Skip to content
Go Home «» News «» World News «» The husband of Michelle Mone gave more than £170,000 to the Conservative Party 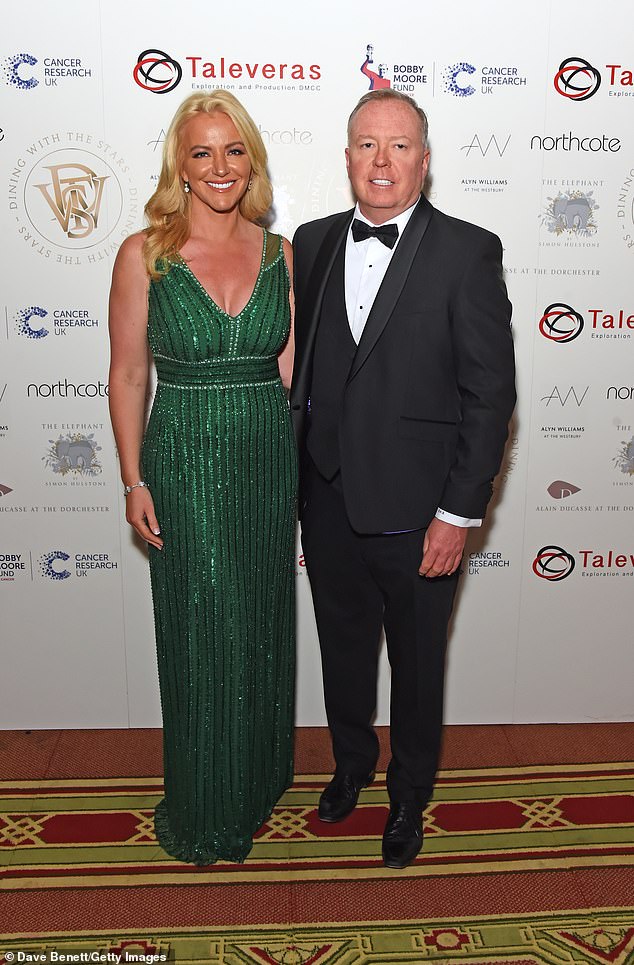 Michelle Mone’s husband contributed more than $170,000 to the Conservative Party in the years before a firm associated with the couple was awarded a PPE contract for $203 million.

Baroness Bra, a lingerie magnate, and her financier husband Doug Barrowman have been accused of amassing tens of millions of pounds following her active lobbying of governments during the pandemic.

From 2017 to 2019, a company named Lancaster Knox, which advises wealthy individuals on how to legally reduce their tax liability, made five contributions to the Conservative Party.

The firm, part of Mr. Barrowman’s Knox Group conglomerate, made three financial donations of £50,000 apiece and provided £17,200 worth of prizes for an auction, according to Electoral Commission records first revealed by The Sunday Times.

In the years preceding the award of a £203 million government PPE contract to a firm with ties to Michelle Mone, her husband gave more than £170,000 to the Conservative Party.

Between March and June of 2019, more than £71,000 was received, less than a year after the start of the pandemic and months after a personal donation from Mr. Barrowman was denied because he was not a UK resident.

Yesterday, Anneliese Dodds, chairman of the Labour Party, stated that any suspicion that public funds were provided in exchange for a donation to the Conservative Party must be thoroughly probed.

The Guardian said that leaked records demonstrated that the Baroness and her children received £29 million after she lobbied ministers on behalf of PPE Medpro and helped the company gain contracts worth £203 million.

Arthur Lancaster, another business associate of Prince Andrew, is identified as a director of Mr. Barrowman’s Knox International Ltd and Knox House Trustees (UK) Ltd. The Conservative Party and Lancaster Knox were asked for comment.

»The husband of Michelle Mone gave more than £170,000 to the Conservative Party«