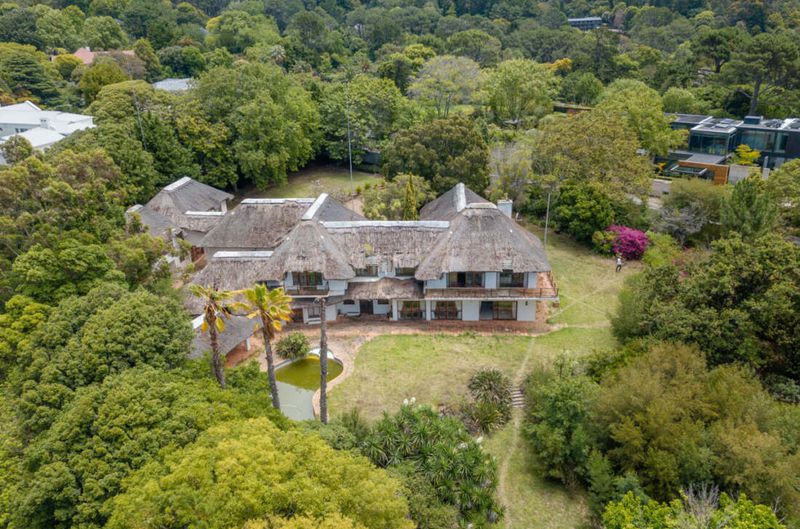 The expansive seven-bedroom, six-bathroom Cape Town property owned by the Gupta family is presently on the market for R20 million.

The property, situated in Constantia’s southern suburbs, was among the assets taken by the National Prosecuting Authority (NPA) in 2021.

Mark Thatcher, the son of former British Prime Minister Margaret Thatcher, sold the property to the Gupta family for R17 million in 2005.

A one-minute video of the property, uploaded by the only agency Hardie Property, shows how much the home has deteriorated after being abandoned for many years.

The pool has a sickly green color, the thatched roof is riddled with holes, and the inside has suffered extensive water damage.

Richard Hardie, a real estate agent, claims the home has attracted a regular stream of prospective purchasers despite its look.

Hardie said that the home is selling for a little fraction of what residences in one of South Africa’s most desirable districts are worth.

It has seven bedrooms, six bathrooms, two garages, a one-bedroom detached cottage, and a guard house.