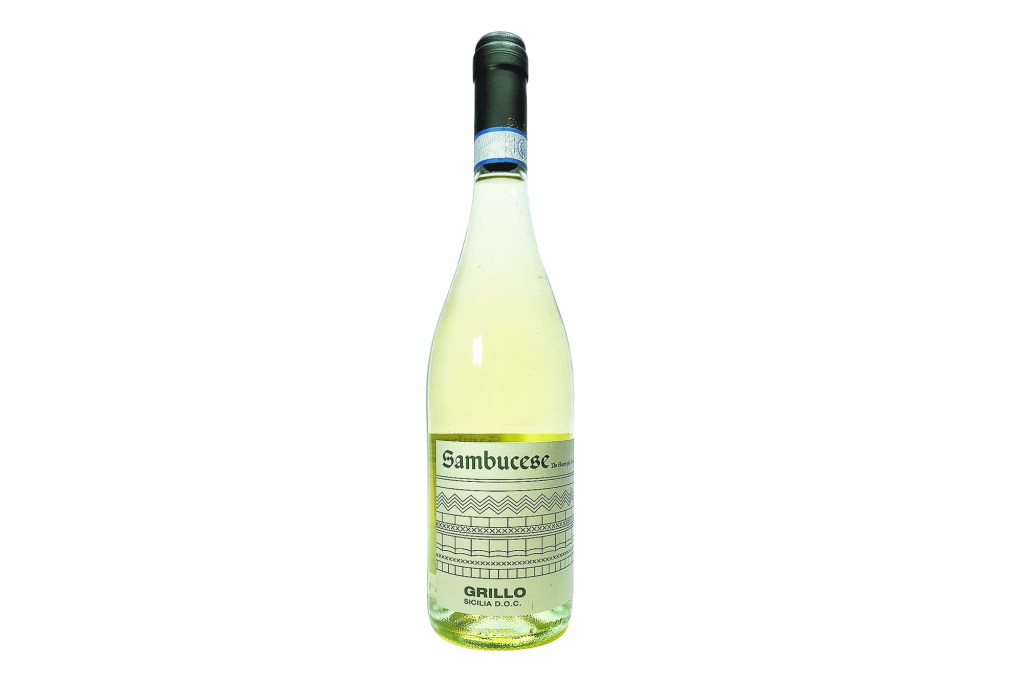 On their hilly island, Sicilians have been nurturing grapevines for millennia with little outside notice.

But as of late, the region’s proud winemakers (who just obtained their Sicilia DOC, or “designation of controlled origin,” in 2012) are no longer satisfied with producing basic table wines or mass production to be sent to other wine areas as anonymous filler.

Instead, they are embracing native, food-friendly grapes, such as Nerello Mascalese, Nero d’Avola, Grillo, Catarratto, and Frappato, as well as their vinous beauty in the glass.

Learn about Sicily with these four excellent wines.

Salaparuta in western Sicily is a tiny, dry grape-growing region that produces such wonderful whites as Grillo di Sambucese.

Its brilliant yellow tint hints at the citrusy scents and flavors of lemon and white grapefruit, but it also has attractive beeswax overtones and a pleasing body.

It is more adaptable than a typical sipping wine due to its lasting citrus zest aftertaste. Sip it as an aperitif, but also feel free to pair wine with anything from rare tuna to pork.

This lovely Nero d’Avola (the most extensively cultivated red or white grape in Sicily) has a delightful freshness that is simple to enjoy.

It is extremely juicy in the palate, with flavors of ripe blueberries and black plums, smooth tannins, and a hint of baking spice.

At 13% alcohol by volume and a reasonable price, this is a red that you can appreciate for more than one glass before hitting the wall. And you should — alongside a dish of salumi and cheese or your favorite weekday pizza.

Since 1995, Planeta has been in the forefront of Sicily’s wine industry, with vineyards in five areas.

The bouquet is dominated by roses and raspberries, while the taste features plum enveloped in savory thyme and fennel characteristics. It is light and beautiful, but it possesses a surprise tannic grip.

Diego and Alberto Cusumano developed their fame on their eponymous Nero d’Avola, but their aim was to create a winery on Mount Etna’s volcanic soils.

With grapes extending 4,000 feet up the mountain, Alta Mora is the estate-grown manifestation of this desire.

The exquisite Etna Rosso is made entirely from Nerello Mascalese. It has smells and tastes of black cherry, eucalyptus, and a touch of sharp, spicy licorice and is a dark, opaque ruby hue.

»The four finest red wines from Sicily to enjoy this winter«