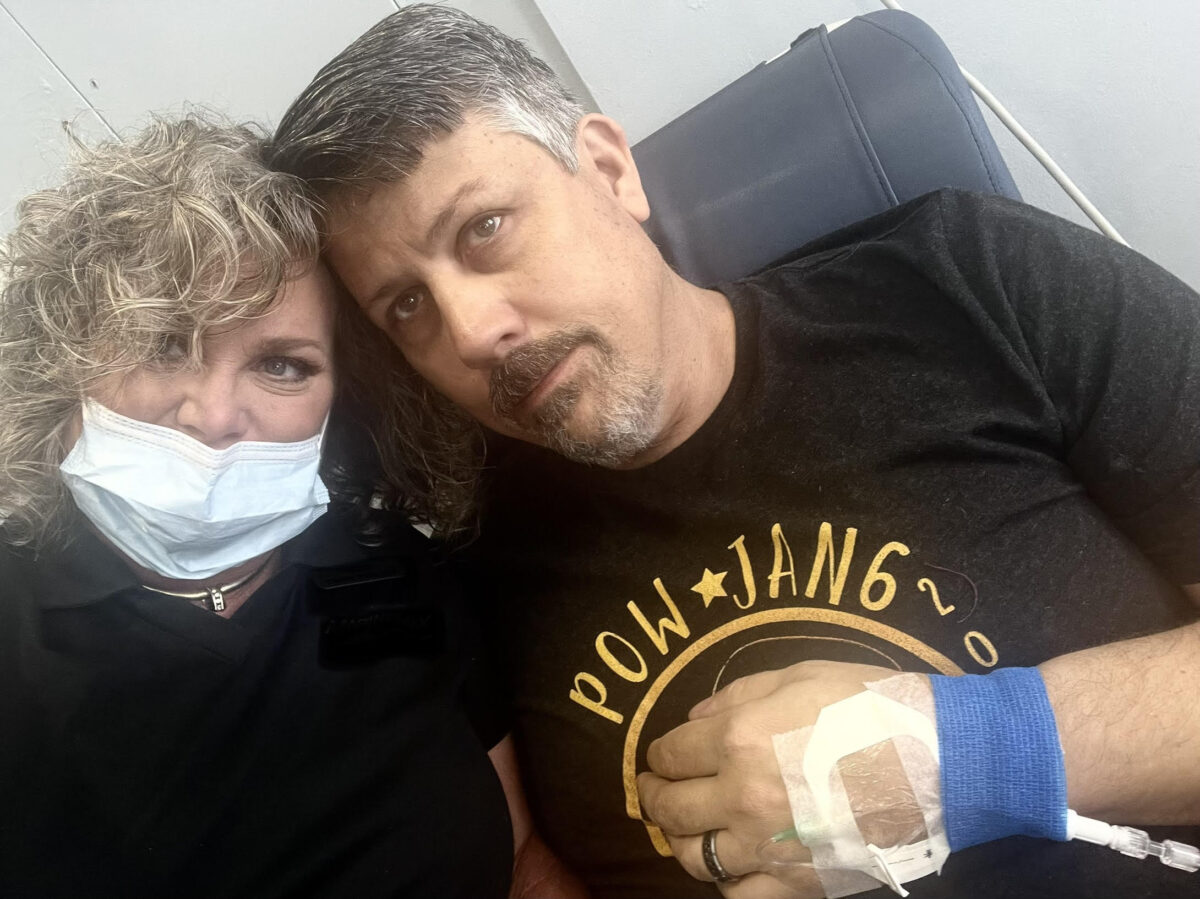 A defendant from January 6 was reportedly refused cancer treatment for eight months while incarcerated on charges relating to the Capitol violence.

The Department of Justice charged Christopher Worrell on six federal offenses on January 6, 2021, for allegedly using pepper spray to attack cops. He has entered a not-guilty plea on all counts.

According to reports, Worrell was refused access to his cancer-treating prescription drugs and was unable to visit an oncologist for months while inside.

His disease advanced from Stage 1 to Stage 3 while he was incarcerated. Judge Royce Lamberth ordered Worrell’s release after a U.S. Marshall’s assessment revealed jail circumstances that “did not satisfy the minimal requirements of confinement.”

“He is doing well since returning home. He has experienced significant medical concerns. He has received five cycles of chemotherapy. “He has undergone extensive oral surgery and is still recuperating,” said Priller.

She said to broadcaster Tucker Carlson that her fiancé was handled like he was because the “D.C. gulag” intended to send a message to other defendants from January 6th.

They are all treated in the same manner. Their food has been tainted. “Their leisure time is gone from them,” stated Priller. “They are incarcerated in isolation. They are deprived all fundamental human rights.”

Tucker Carlson inquired as to whether any lawmakers aided her during the process. She answered, “They are ignoring us.”

“Our First Amendment rights are unquestionably under assault. We really need assistance. The more individuals we can recruit to our cause, the better. “We require attorneys,” she continued.