Skip to content
Go Home «» News «» Breaking News «» The FDA has approved the most costly medication in history, a gene treatment for hemophilia B 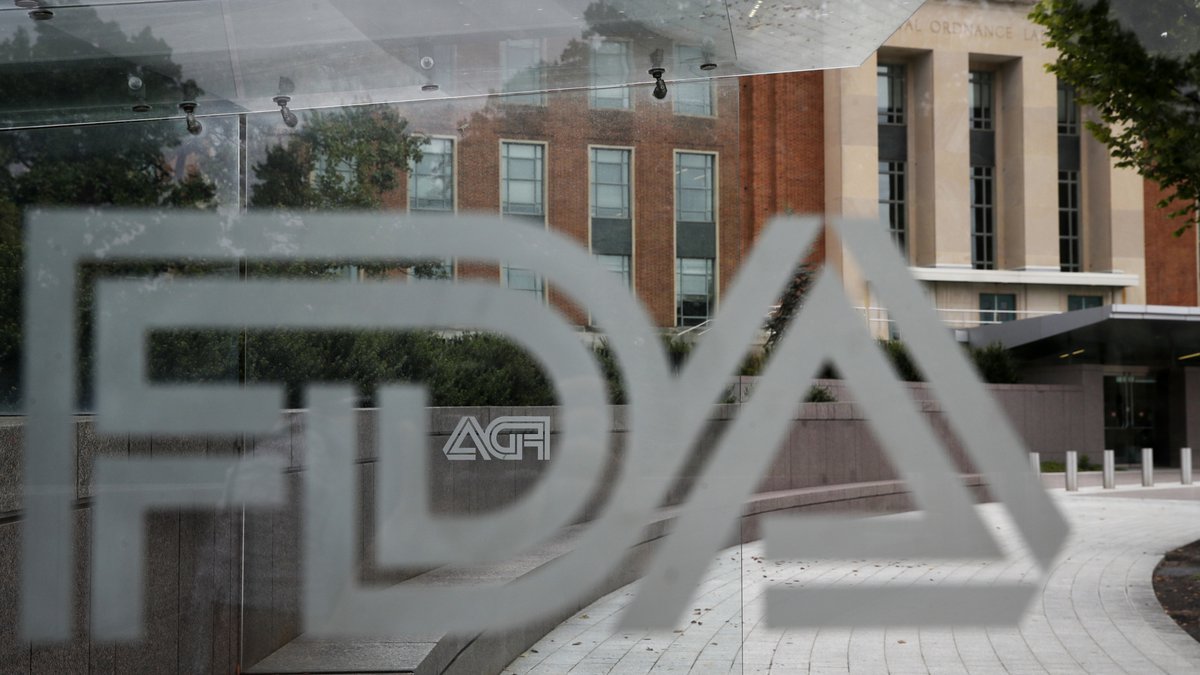 — Washington The first gene therapy for hemophilia, a $3.5 million one-time treatment for the blood-clotting illness, was authorized by U.S. health officials on Tuesday.

The Food and Drug Administration approved Hemgenix, an intravenous medication for people with hemophilia B, a less prevalent hereditary condition that mostly affects men.

According to a research quoted by the National Library of Pharmaceutical, Hemgenix is the world’s most costly prescription, significantly surpassing Novartis’ Zolgensma gene therapy for spinal muscular atrophy (SMA), which costs over $2 million per dosage and is likewise a single-dose medicine.

As with the majority of drugs in the United States, the majority of the cost of the new therapy will be covered by insurers, including commercial plans and government programs.

After decades of research, gene therapies have begun to reshape the treatment of malignancies and uncommon inherited disorders using drugs that may change or fix abnormalities in the genetic code of individuals. Hemgenix is the first treatment of its kind for hemophilia, and other pharmaceutical companies are developing gene treatments for the more prevalent type of the illness, hemophilia A

.
“Today’s approval gives patients with hemophilia B a new treatment choice and reflects significant progress in the development of novel medicines,” said Dr. Peter Marks of the FDA.

The government did not identify the treatment’s duration of effectiveness. However, according to CSL Behring, patients should see reduced bleeding and enhanced clotting for years.

Hemophilia is caused by abnormalities in the gene for a protein required for blood clotting and nearly usually affects males. Small cuts and bruises can be life-threatening, and many patients require weekly or more frequent treatments to prevent significant bleeding. The illness, if left untreated, can cause bleeding into joints and other organs, including the brain.

Hemgenix transports a functional gene for the clotting protein to the liver, where it is synthesized.
According to the FDA, hemophilia B affects around 1 in 40,000 persons and accounts for approximately 15% of those with the illness.

The FDA stated that it granted clearance based on two small trials, including one that demonstrated higher levels of the clotting protein, decreased need for usual therapy, and a 54% decrease in bleeding difficulties among individuals taking the medicine.

European regulators authorized a similar gene treatment for hemophilia A earlier this year. This medicine, manufactured by BioMarin, is still being evaluated by the FDA.

»The FDA has approved the most costly medication in history, a gene treatment for hemophilia B«