Skip to content
Go Home «» News «» Breaking News «» The FBI used DNA and genealogy to identify the “Lady of the Dunes,” a Cape Cod murder victim. 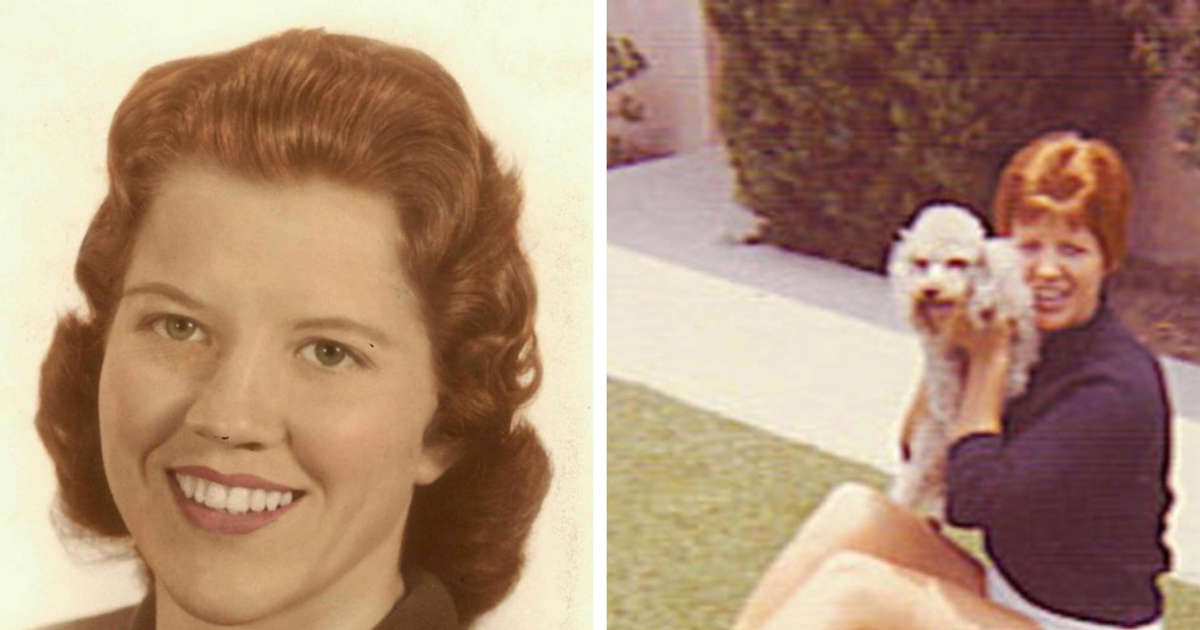 After nearly half a century, the identity of “Lady of the Dunes,” a victim of a gruesome Cape Cod murder, has been revealed, according to Joe Bonavolonta, the special agent in charge of the Boston division of the FBI.

The FBI has identified her as Ruth Marie Terry, a 37-year-old woman from Tennessee, using investigative genealogy, a procedure which combines DNA analysis with traditional genealogy research.

Before the discovery, she was “the oldest unidentified homicide victim in Massachusetts,” according to Bonavolonta.

Terry was known for years as “Lady of the Dunes” due to the fact that she was discovered in the dunes at Cape Cod National Seashore near Provincetown in July 1974. She was discovered with her hands dismembered and her skull nearly severed.

Alyssa Metcalfe, Leslie’s sister, told the Cape Cod Times in 2019 that Leslie Metcalfe, then 12 years old, was hiking with her parents and some of their friends’ dogs when they discovered Terry’s body.

Metcalfe stated, “The dog began barking at something while they were hiking across, so my sister went to investigate what the dog was barking at.” That is when she discovered the body.

Head trauma was determined to be the cause of Terry’s death. Bonavolonta speculated that the killer amputated Terry’s hands to evade fingerprint identification.

“Now that we’ve reached this critical juncture, detectives and analysts will focus on taking logical investigative procedures, such as knowing more about her and working to determine who is responsible for her murder,” Bonavolonta said.

Investigators have found that Terry was born in Tennessee, but that he “had ties to California, Massachusetts, and Michigan,” he said.

Several hours before to the press appearance, the family of Terry was told, he noted, requesting that their privacy be respected.

The FBI did not respond to Insider’s request for comment immediately.

»The FBI used DNA and genealogy to identify the “Lady of the Dunes,” a Cape Cod murder victim.«