Skip to content
Go Home «» News «» Breaking News «» ‘The devil had me do it,’ says Boston woman who burns down ‘haunted’ apartment complex 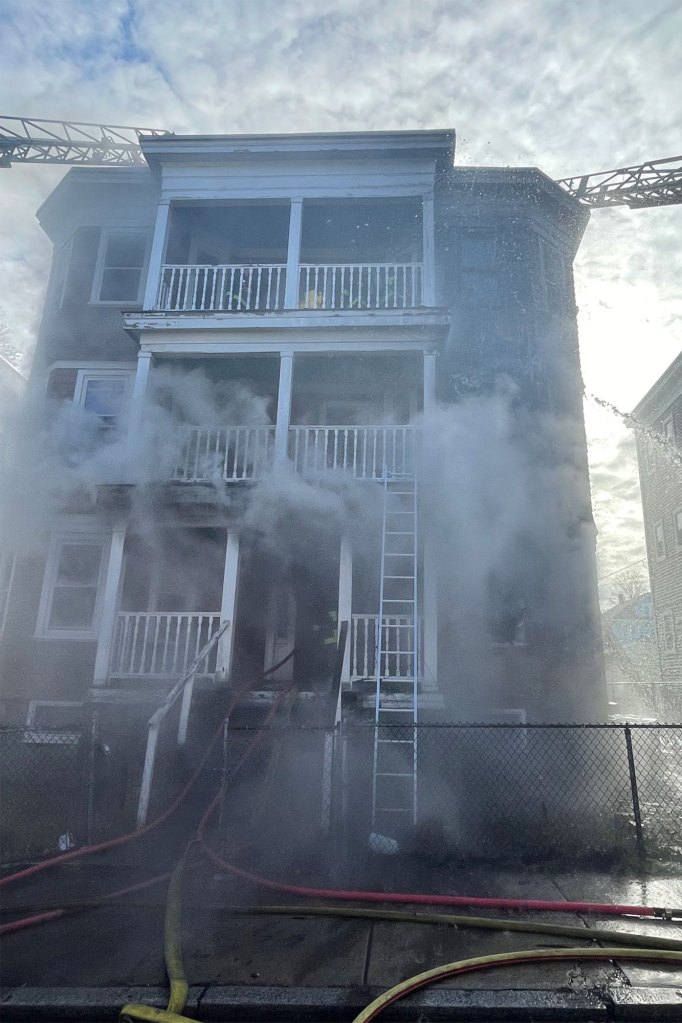 Officials say a Boston woman has been charged with arson for allegedly setting fire to her apartment building because it was “haunted.”

Tuesday at approximately 11 a.m., Nikea Rivera allegedly set fire to her three-story home in Dorchester, according to Suffolk County documents obtained by Boston 25.

“I had to do it. This residence is haunted. “I set fire to the house,” Rivera allegedly told booking officials.

On December 26, 2022, a fire broke out on the first level of the apartment complex, where smoke is seen escaping.
Tuesday, after the blaze broke out on the building’s first story, Boston Fire Department firefighters work from separate balconies.

“The devil forced me to do it; my home is haunted.”

Rivera, 45, is accused of starting the fire on the first floor of 74 Mora Street. The two-alarm fire swiftly spread to the roof of the three-story wood-frame residence.

Two second-floor residents were rescued by Boston firefighters. A neighbor was transported to a local hospital for treatment of smoke inhalation.

Nikea Rivera of Boston informed authorities that she ignited the fire because the residence was haunted.

She reportedly told a witness, “I’m sorry, but I had no choice,” before fleeing the blaze.

Police later located Rivera and report that she confessed to the crime.

On December 26, 2022, fire crews work on the three-story wood structure at 74 Mora Street in Dorchester.

Arresting and charging Rivera with arson, According to District Attorney Kevin Hayden, a judge ordered her to undergo a mental health evaluation at the Massachusetts Department of Mental Health Worcester Recovery Center and Hospital.

“It is lucky that none of the inhabitants or rescuers were gravely harmed or murdered as a result of this woman’s activities. “Her words are definitely alarming, and a prompt evaluation is the next logical step,” Hayden stated.

»‘The devil had me do it,’ says Boston woman who burns down ‘haunted’ apartment complex«