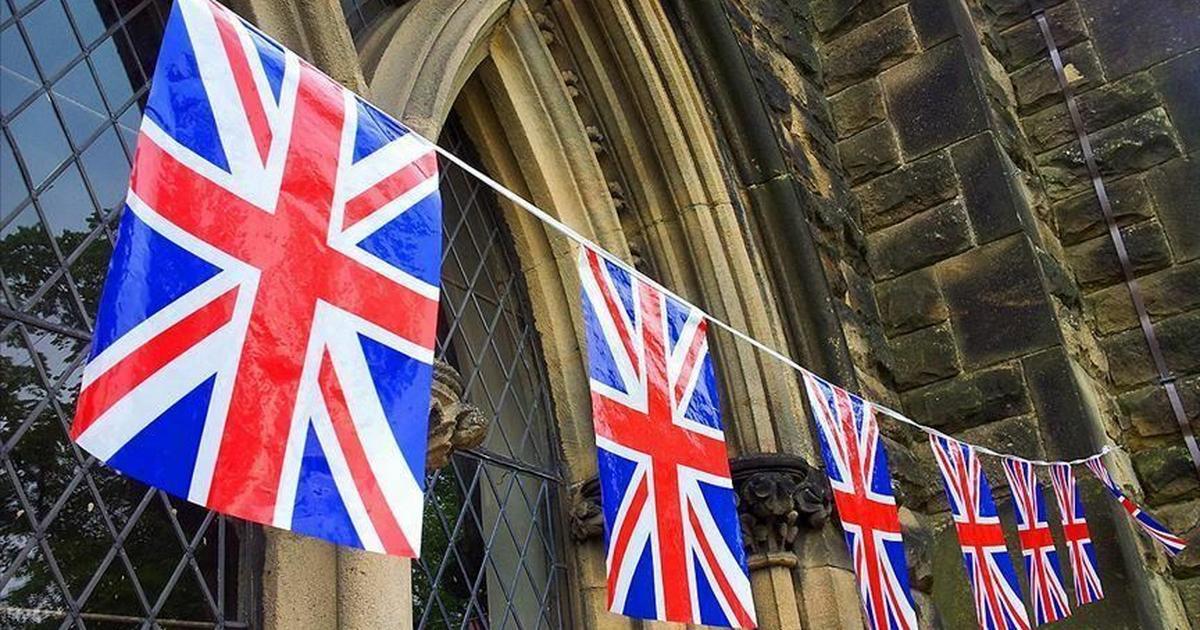 The United Kingdom has declared that it will offer Nigerian teachers wishing to migrate there an annual salary of more than N15 million.

According to a statement on the website of the United Kingdom government, qualified educators may apply.

Nigeria, Ghana, Singapore, South Africa, and Hong Kong were included on the list.

The minimum yearly salary requirement for Nigerian teachers migrating to the United Kingdom would raise to a minimum of 15 million naira beginning in February of the following year.

According to the material available on the United Kingdom’s official website, www.gov.uk, assistance is provided to non-UK citizens who wish to teach in the United Kingdom but are qualified in a non-European country. It is important to note that a teacher’s compensation is affected by both their credentials and the region in which they teach.

The United Kingdom has added Nigeria to the list of African nations whose citizens are able to apply for qualified teaching status commencing in February 2023 through the United Kingdom’s teaching regulator.

According to The Punch, persons interested in enrolling do not need their primary teaching credentials to be eligible, since the government provides a training program for those seeking to immigrate.

According to sources from the United Kingdom, the minimum starting wage for all trained teachers employed in London would be at least 28,000 British pounds.

The United Kingdom went on to explain, “You can be put in the higher pay range for instructors if you exhibit proficiency across all teaching standards.” This honor is presented to educators who have made a substantial and sustained commitment to their school.

Individual schools have the authority to raise compensation.

Each school determines its own wage structure for qualified teachers. It is anticipated that pay increases will always be based on performance as opposed to length of service, and that these increases will be evaluated annually.

A comprehensive examination of compensation packages by location reveals that teachers in England, outside London, would earn a minimum of £28,000 and a maximum of £38,810 in inner London. Beneficiaries will receive a minimum income of £34,502 and a minimum payout of £44,756.

We are quite appreciative that you took the time to read this post, and we sincerely thank you. We genuinely hope you enjoyed it, and if you did, we would greatly appreciate it if you would forward this page to your friends using the share buttons available below.