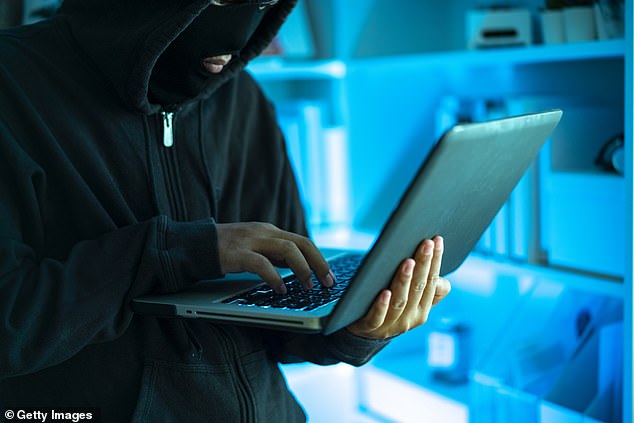 The name of the social media account was frequently altered, and new profile images were uploaded that included a robot and an ape wearing makeup resembling that of the Batman villain The Joker.

Posts from the account pushed followers to enter contests, with winners chosen at random to get NFTs, or blockchain-stored digital artworks.

The YouTube account of the British Army was also infiltrated, and it was replaced by an account called Ark Invest, which promoted multiple live streams ostensibly showing a cryptocurrency discussion with Tesla founder Elon Musk.

Although the group responsible for the cyberattacks is not yet known, the embarrassing security lapse raises major questions for the military and raises the possibility that additional social media accounts could also be in danger.

We are aware of a breach of the Army’s Twitter and YouTube accounts, and an investigation is under progress, according to a representative for the Army.

We are resolving the issue because we take information security very seriously.

It would be inappropriate to speak further until the investigation is over.

Uncertainty surrounds the involvement of the international investment company Ark Invest in the cyberattack.

An email and website comment request were sent to the corporation, but there was no quick response.

An NFT, which serves as a digital certificate of ownership and authenticity, is a special computer file that has been encrypted with the artist’s signature.

Every NFT differs from other technologies like bitcoin in some way.

This implies that they are not limited to usage as money.

NFTs have been embraced in recent years by those looking to convert artwork, music, films, and games into digital assets, and have been lauded as the modern-day equivalent of collectibles.

The NFT arena is, however, very appealing to scammers and hackers aiming to prey on people who are ignorant of the burgeoning technology, as with any new industry or trend.

Unwitting owners of the Bored Ape Yacht Club, a prized NFT collection, clicked on phishing links released via one of the collection’s hacked manager accounts, which allowed scammers to steal millions of dollars’ worth of digital assets.