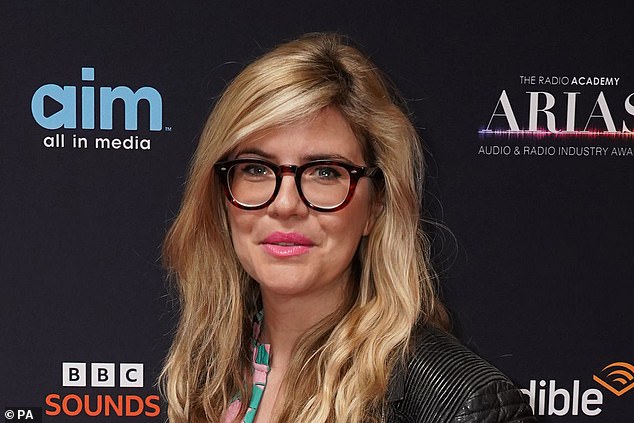 The BBC advertised a “all-women final” in a quiz competition in which one participant was transsexual.

Russell Davies of Radio 4 announced on Monday that the 69th Brain of Britain final will include only women.

However, several listeners objected to the fact that one of the finalists, Emma Laslett, is transgender.

One writer stated, “If four trans women showed up, you would still declare it was an all-female final and a fantastic accomplishment for women.” How completely absurd!

Yesterday on Women’s Hour, host Emma Barnett (above) called the event as “historic.”

Another tweet said, “Not to be churlish, but this was not an all-female lineup.”

However, Twitter user Rubin Remus stated, “Instead of enjoying Brain of Britain like a regular listener, [other Twitter users] whine because they did not incorrectly identify a trans lady.”

A BBC spokesperson declined to comment in response to a request.

Maya Forstater, of the organization Sex Matters (shown above), stated, “It’s tragic that when the first Brain of Britain competition with four female candidates really occurs, it will go unnoticed.”