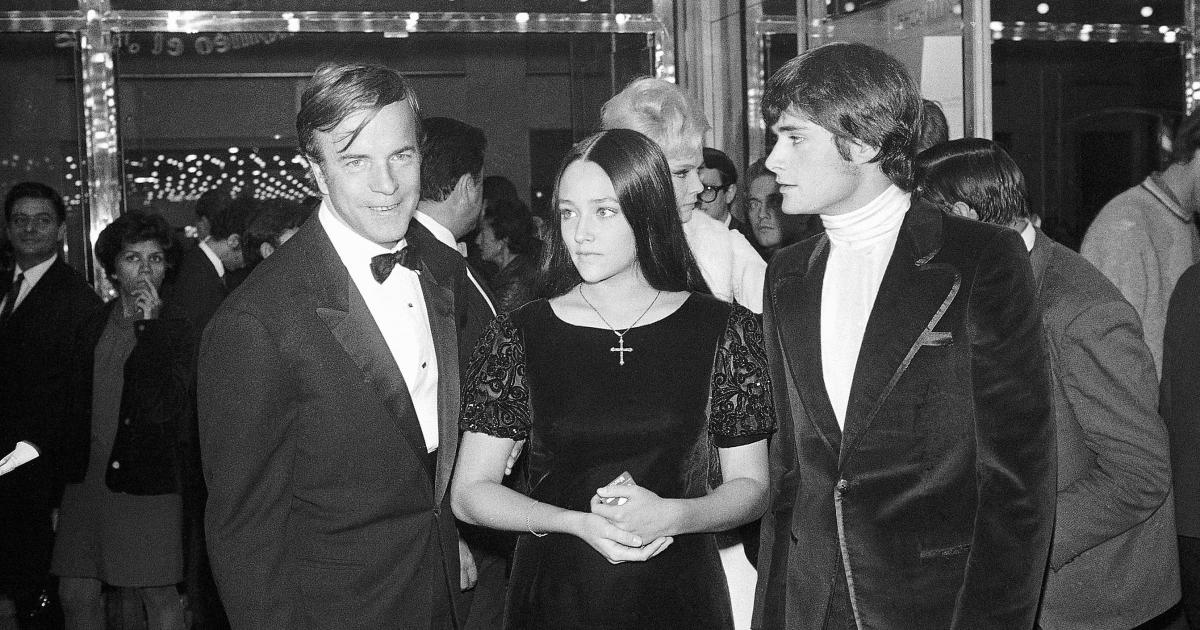 Tuesday, the two stars of the 1968 film “Romeo and Juliet” filed a lawsuit against Paramount Pictures for more than $500 million over a nude scene taken when they were teenagers.

The late director Franco Zeffirelli, who passed away in 2019, allegedly promised the two that they would wear flesh-colored underwear in the film’s last bedroom scene, which was shot on the last day of principal photography.

Nevertheless, on the morning of filming, Zeffirelli informed Whiting, who portrayed Romeo, and Hussey, who played Juliet, that they would only wear body paint, while promising them that the camera would not reveal their nakedness, according to the lawsuit.

In violation of California and federal laws prohibiting indecency and the exploitation of children, the plaintiffs were recorded naked without their knowledge, according to the lawsuit.

According to the lawsuit, Zeffirelli instructed the actors to perform in their underwear “else the Film would fail” and their careers would suffer. The actors “believed they had no choice but to perform in the nude while wearing body makeup”

During the scene, Whiting’s naked buttocks and Hussey’s bare breasts are briefly displayed.

The film and its theme song were huge blockbusters at the time, and it has since been presented to generations of high school students studying Shakespeare’s play.

According to the court petition, Hussey and Whiting have endured emotional distress and mental suffering for decades, and their careers have not reflected the popularity of the film.

It states that the actors are entitled to more than $500 million in damages as a result of their suffering and the film’s subsequent earnings.

An email for comment from Paramount reps was not immediately responded.

The complaint was brought under a California provision that temporarily suspends the statute of limitations for child sex abuse, which has resulted in a slew of new claims and the re-filing of numerous previously dismissed lawsuits.

Hussey defended the scene in a 50th anniversary interview with Variety, which first reported the case, conducted in 2018.

“No one my age had ever done it before,” she remarked, adding that Zeffirelli’s cinematography was tasteful. It was required for the movie.

The Associated Press does not normally identify individuals who allege sexual abuse unless they come forward publicly, as Hussey and Whiting have done.

Leonard Whiting, left, and Olivia Hussey arrive at the showing of “The Producers” during the Opening Night of the 2018 TCM Classic Film Festival at the TCL Chinese Theatre in Los Angeles on April 26, 2018. File containing a photograph by Willy Sanjuan/Invision/AP