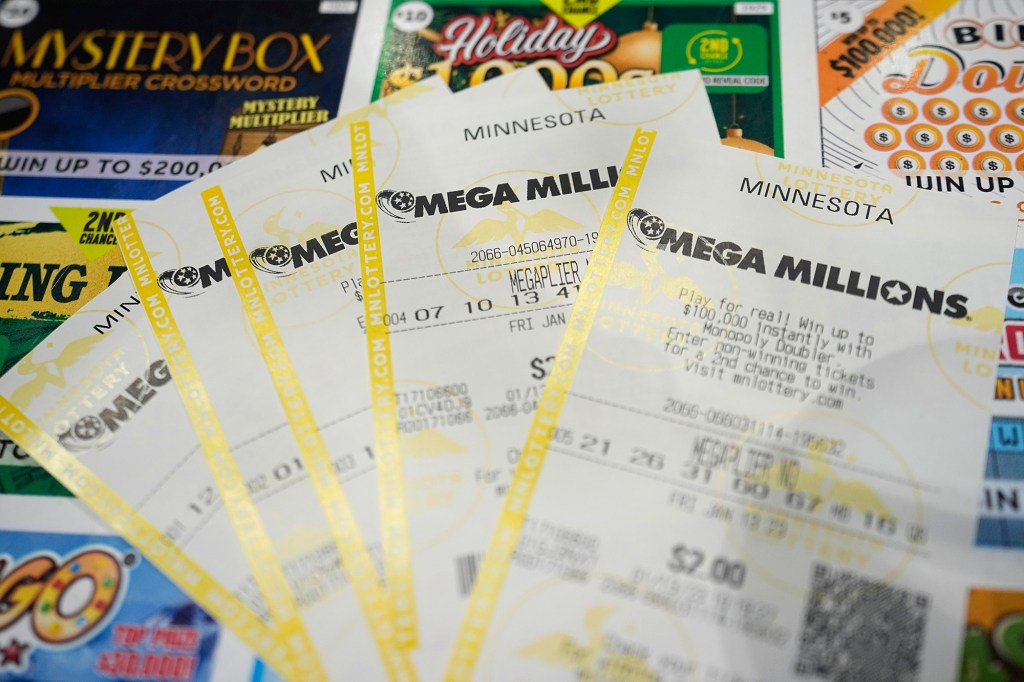 The first page of the Mega Millions website announces that there has been a jackpot winner in Maine, who defied long odds that lead to three months without a winner.

The website also indicates that the next grand prize would be valued at $20 million and the cash option will be valued at $10.7 million, meaning that the projected $1.35 billion prize has been won.

Officials from Mega Millions did not immediately release a statement regarding the jackpot winner.

The winner of the $1.35 billion grand prize will get an annuity with annual payments for 29 years. Winners nearly invariably take the cash option, which was valued at $724.6 million for Friday night’s drawing.

Someone defied the odds of 1 in 302.6 million to win the lottery jackpot after 25 consecutive draws without a jackpot winner.

It is the fourth-largest jackpot in U.S. history.

The Mega Millions lottery is played in 45 states, the District of Columbia, and the U.S. Virgin Islands.

»The $1.35 billion Mega Millions jackpot has been won«