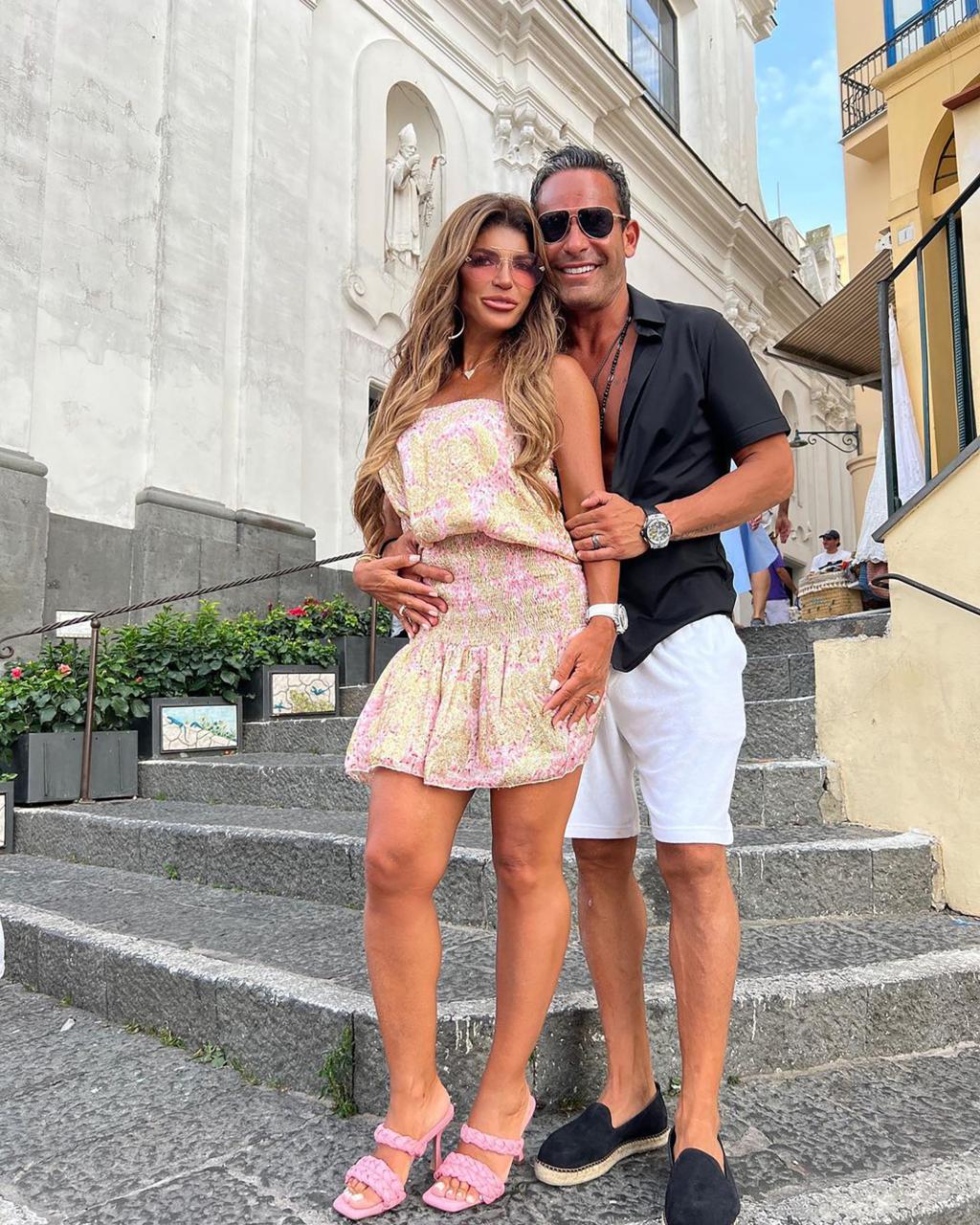 Gathering for a worthy cause.

Tuesday, the stars of “Real Housewives of New Jersey” donated 500 meals to those in need in the Garden State.

They reportedly gave 150 meals to The Center for Hope & Safety, an organization that assists domestic violence survivors rebuild their lives, and 350 meals to Governor Paterson Towers, an apartment community for senior persons.

Jennifer Aydin, Danielle Cabral, and Nate Cabral, both newcomers to “The Real Housewives of New Jersey,” were also present at the volunteer event.

Giudice and Catania have made significant progress since the previous season of “RHONJ.”

Giudice, 50, said on the Season 12 reunion that she did not invite her longtime friend, 51, to her engagement party with Ruelas, 47, because they had not been on a “double date” with Catania and her then-boyfriend, David Principe.

It appears, however, that Catania’s new man, Connell, has forged a stronger relationship with Giudice and Ruelas.

“Teresa and Dolores have always been close, but in recent months they have grown closer since Louie and Paulie have become so close,” a source reveals exclusively to Page Six.

The two couples were all smiles in a Thanksgiving dinner gift photo acquired by Page Six.

“Throughout my many years as an entrepreneur, philanthropy has been one of the most significant factors,” Ruelas says in a statement to Page Six.

Giudice earlier stated that she and Ruelas did not invite Catania to their engagement party since they did not “double date” with Catania and her former partner.

“It is essential to support the communities in which we reside, and Teresa and I are so fortunate to have such lovely and generous friends to collaborate with on this project.”

He concludes, “Dolores, Paulie, Bill, Jennifer, Nate, and Danielle joined us in providing meals, spending time, sharing stories, and shedding light on the lives of so many people. We are all appreciative for this opportunity.”

»Teresa Giudice and Dolores Catania volunteer together on Thanksgiving«