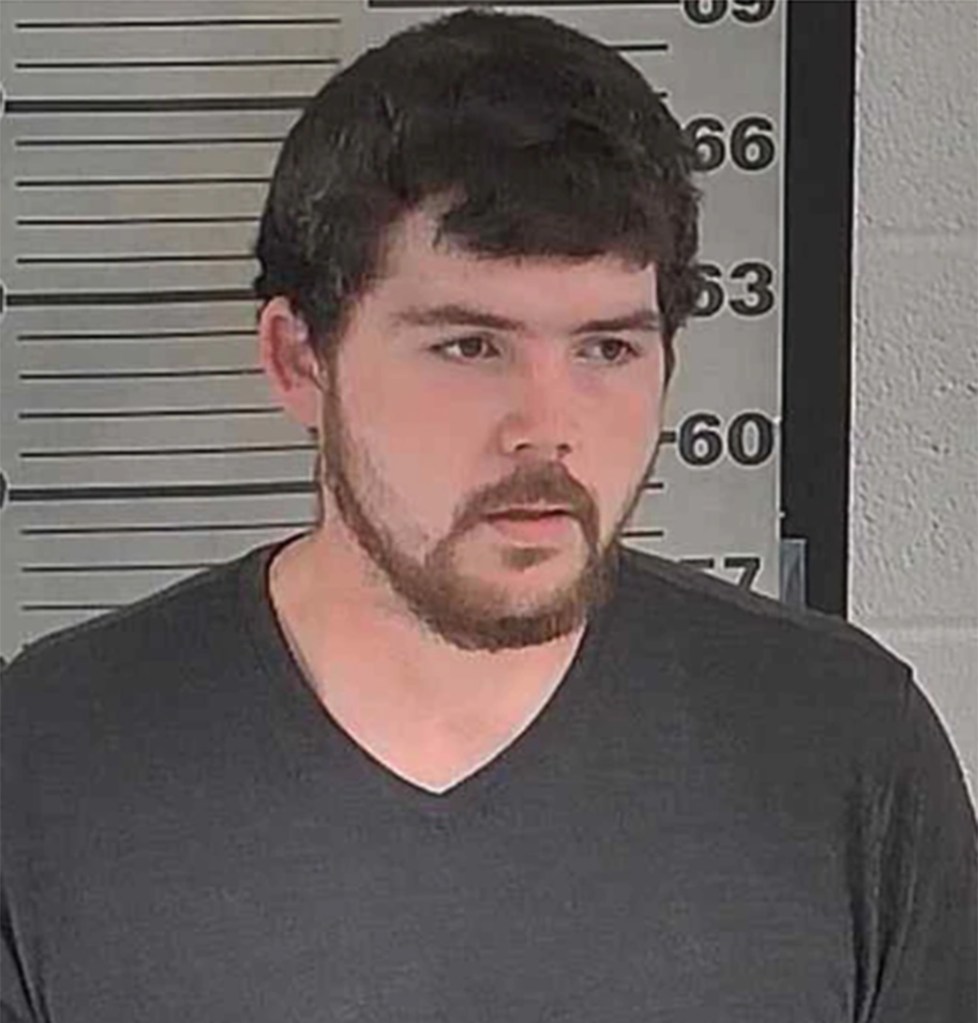 Sunday, a man from Tennessee, whose heart was likely two sizes too small, performed the role of festive villain by torching a family’s Christmas tree and a child’s gifts, according to officials.

James Walker, 25, allegedly stole belongings from an apartment and placed them in his car before callously tossing a child’s blanket over a tree and setting it on fire, according to a Facebook post by Dyersburg police.

According to police, responding officers observed that a window was opened to vent the fire and the home’s smoke detector was covered.

The victim wasn’t home when the fire broke out just after midnight, but she later told police that the suspect was a friend. According to investigators, the girl informed officers earlier that day that she and her brother were involved in an altercation with Walker.

Through its outreach program, Dyersburg police also assist the aggrieved family by replacing the child’s ruined items and donating a few extra toys before Christmas, the department stated.