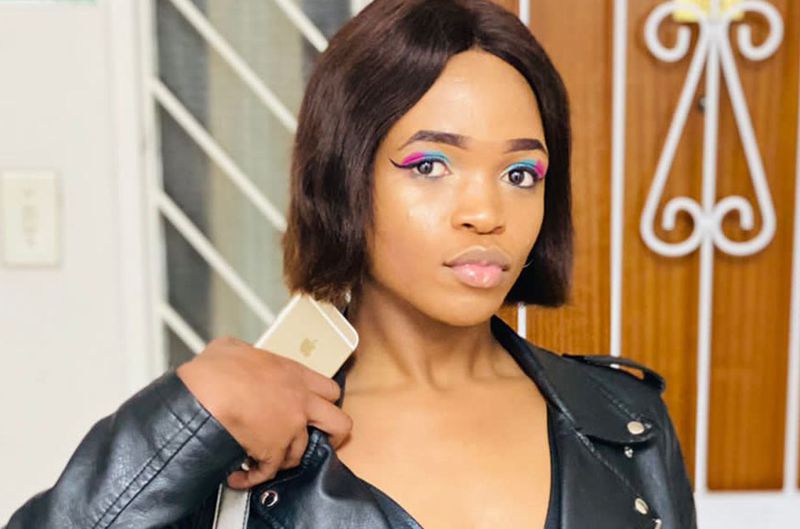 Motaung said on Facebook on Monday, “Yesterday I was beaten by people I considered my friends.” She added with a grief emoji, “There are videos of me being beaten and naked.”

The embarrassing midnight video was uploaded on social media and depicts a terrified Motaung fleeing from her attackers who are surrounding and hitting her in public.

In the background, laughter and voices can be heard as they continuously drag her back and forth by her panties.

Moreover, it is stated that the women sexually molested Motaung and photographed her genitalia.

Later, Motaung added, “Just called the emergency services; they’re on their way; I can’t let this go; I’m extremely traumatized; I didn’t deserve any of this.”

The LGBTIQ youngster reported the incident to the Khayelitsha police, and the three culprits were quickly apprehended.

Together with civil society partners and community people, Inclusive and Affirming Ministries (IAM) marched in support of a 19-year-old transwoman who is a survivor of violence in Khayelitsha. pic.twitter.com/iJCe2ypsQ1

A Facebook group called “justiceforthabiso” has been created to garner support for the Grade 12 student victim.

When the three young women appeared before the Khayelitsha Magistrates Court on Friday, activists and members of the LGBTIQ community gathered to show solidarity for Motaung.

On their route to court, they marched and chanted while carrying rainbow and transgender flags, demanding fast justice for Motaung.

In spite of appeals for the denial of bail for the suspects, two were released on R1,500 bond each.

The minor third defendant was released into the custody of her guardian.

»Teenage LGBTIQ Thabiso Motaung was beaten and abused by women«