Skip to content
Go Home «» News «» Breaking News «» Teen Wolf: The Movie Loses Everything That Made the Show Entertaining 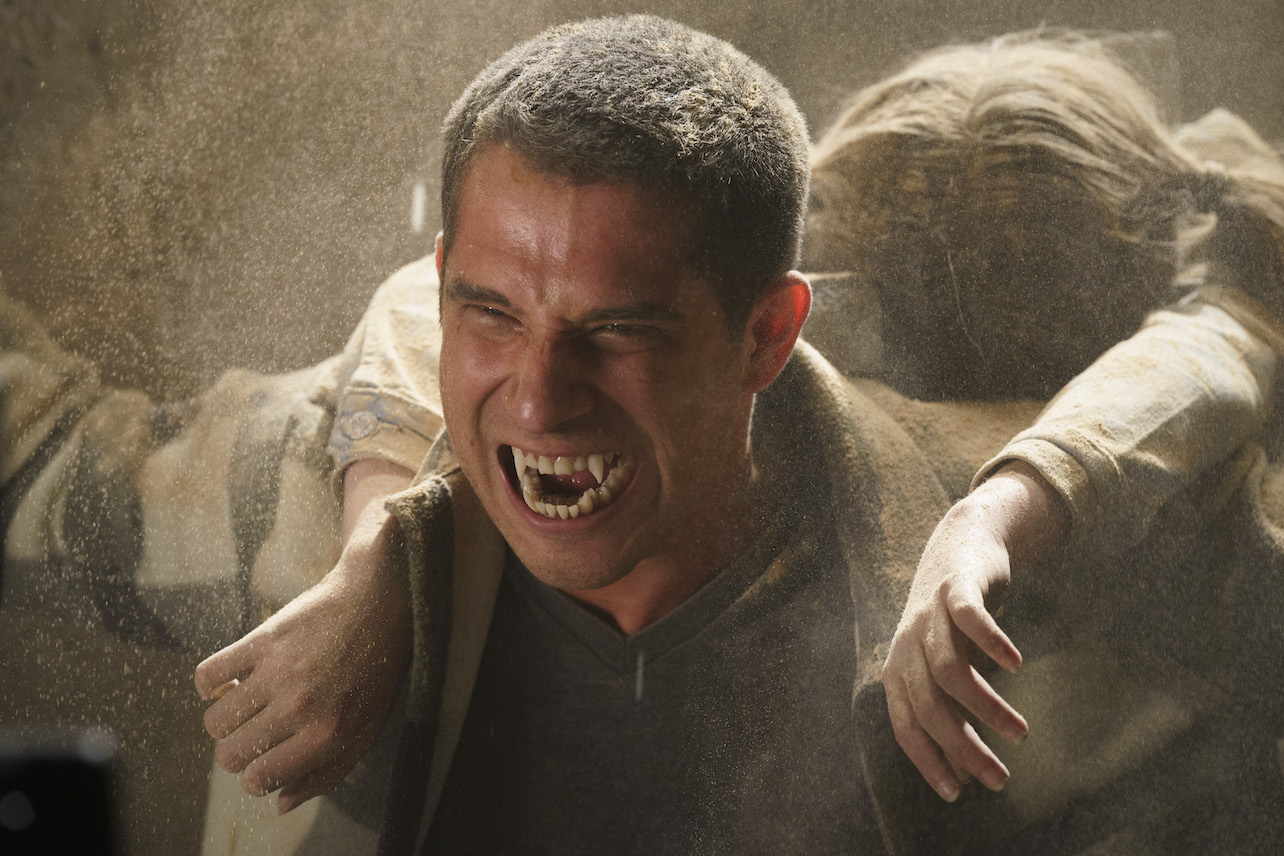 Teen Wolf: The Movie, which will debut streaming exclusively on Paramount+ on Friday, is not worth your time unless you are a die-hard wolfpack fan.

Believe me, reporting this brings me no pleasure. In 2011, I was a fan of the MTV sitcom Teen Wolf, as were many adolescent girls. Was I interested in the 1985 Michael J. Fox film on which it was loosely based? Not even remotely. Did I believe it to be excellent television? Certainly not. But was I drawn into the rabbit hole of werewolf fanfiction by the smooth, dorky charm of Dylan O’Brien as “Stiles” Stilinski? Absolutely yes.

Teen Wolf: The Movie is disappointing for a number of reasons, including the fact that O’Brien does not appear in the 2023 film at all; do not expect a cameo or even a flashback. The film is directed by Russell Mulcahy, a prominent director on the series, and written by series creator Jeff Davis. It begins 13 years after we last saw Scott McCall, despite the fact that the series ended only six years ago. Audiences are more likely to suspend their disbelief when 30-year-old actors portray 18-year-olds than when 37-year-old actors portray 25-year-olds. (Hollywood is bizarre in this way!) Scott (portrayed by Tyler Posey) is the alpha werewolf of his pack and reportedly works as an emergency responder, but only for circumstances in which children are besieged by feral dogs.

Teen Wolf: The Movie doesn’t bother with much of a series recap before launching into its own confusing plot, so good luck to all the fans that left after (spoiler!) Allison was eliminated in Season 3 The majority of the film is devoted to ret-conning this controversial decision, and it’s nice to see Crystal Reed reprise her role with her signature bow and arrow. At the conclusion of the film, though, you will not feel that Davis has learnt anything from the backlash he received for taking off fan favorites.

While Scott, Lydia (a still-delightful Holland Roden), and Jackson (Colton Haynes, a welcome return, and arguably the best actor in O’Brien’s absence) deal with the Allison stuff, former alpha werewolf Derek Hale (Tyler Hoechlin, looking exactly the same as he did in 2011) struggles as a single parent of his own teen wolf. Eli, his 15-year-old son, is a problem. Because he likes to irritate his father, he routinely steals Stiles’ old Jeep, a humorous reference to the show’s most adored car. Although actor Vince Mattis is a pleasant addition to the company, the film fails to explain the shocking announcement that Derek Hale is suddenly a father. Regarding a 15-year-old. Absolutely no mention of a mother is made. It is never questioned or explained. It is insanity. I thought I was going insane while watching.

There’s also the issue that the film is 2 hours and 19 minutes of tedious, convoluted plot with no enjoyable elements. Teen Wolf on MTV lacked prestige, but it was always entertaining. (The fact that grumpy Gen-X guys loathed it because it wasn’t Teen Wolf from the 1980s was merely a bonus.) Yes, it took itself too seriously, but in a charming, soap opera-like manner. In the movie, none of this charisma remains. The plot meanders, the exposition-heavy speech is uninspired, and there is no freaking chemistry between the characters. Teen Wolf was never as intelligent as its inspiration, Buffy the Vampire Slayer, but it made up for its lack of witty one-liners with a cast that sizzled with chemistry.

Teen Wolf’s appeal stemmed from the beginning from its cast. Fans loved the fact that O’Brien, who played the best buddy of lead teen werewolf Scott McCall, was in fact best friends with star Tyler Posey. Whether it was true or just for public relations, everyone on the show appeared to be at least a little bit into one another, and their performances reflected this. It’s the reason why over 130,000 Teen Wolf fan fictions have been published on Archive of Our Own, and it’s the reason why the majority of viewers continued to tune in each week despite the increasingly convoluted and tragic plot. Teen Wolf: The Movie lacked this synergy, regardless of whether it was due to O’Brien’s absence, the years spent apart, the rushed production, or another factor.

The only thing left is a dismal, bloated film that rips off too many horror tropes, featuring familiar actors. If you are so obsessed with Teen Wolf that you would do everything to spend a few more hours in Beacon Hills, feel free to stream it. Don’t bother if you’re a casual fan who only wanted Stiles and supernatural adolescent fun. Continue reading fanfiction.

»Teen Wolf: The Movie Loses Everything That Made the Show Entertaining«