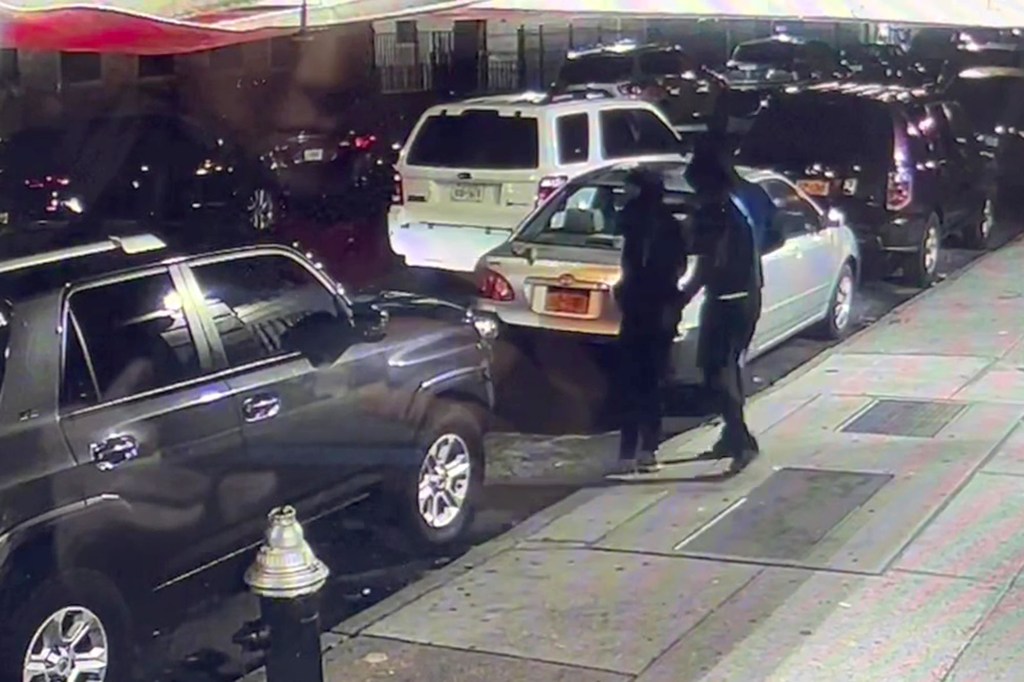 In connection with the shooting death of a 14-year-old kid in The Bronx last month over a drill rap fight, a teenage female has been detained, according to authorities.

Prince Shabazz was killed on November 30, and the 17-year-old suspect, whose identity was withheld owing to her young age, was charged on Wednesday with murder, manslaughter, and criminal possession of a firearm.

Just after 9:15 p.m., the young victim and his 15-year-old sibling were ambushed by two masked gunmen on Morris Avenue near East 182nd Street in Fordham Heights, according to police.

According to the gunmen, the older brother, who aspires to be a rapper, was their objective.

Unsettling video obtained by The Post shows one of the shooters first lurking behind a parked car, then rushing out and firing on the brothers while carrying a blue bag over his shoulder.

The shooter pursued the teens as they attempted to flee down the block by turning around and firing erratically. In the footage, smoke can be seen emanating from the barrel of the gun.

Shabazz, who was wearing a white shirt, abruptly disappears from view as his brother moves forward.

At St. Barnabas Hospital, where he was pronounced dead, he was taken. His brother sustained no harm.

After the murder, the gunmen can be seen running past the camera while donning hoodies and masks on surveillance footage that was retrieved from a nearby store.

The teen’s distraught mother remarked, “My kid was smart, personable, loved, and all he cared about was looking nice.

He was concerned with appearances, girls, clothes, and having a decent appearance, she said. Anyone who meets him will be won over by him.