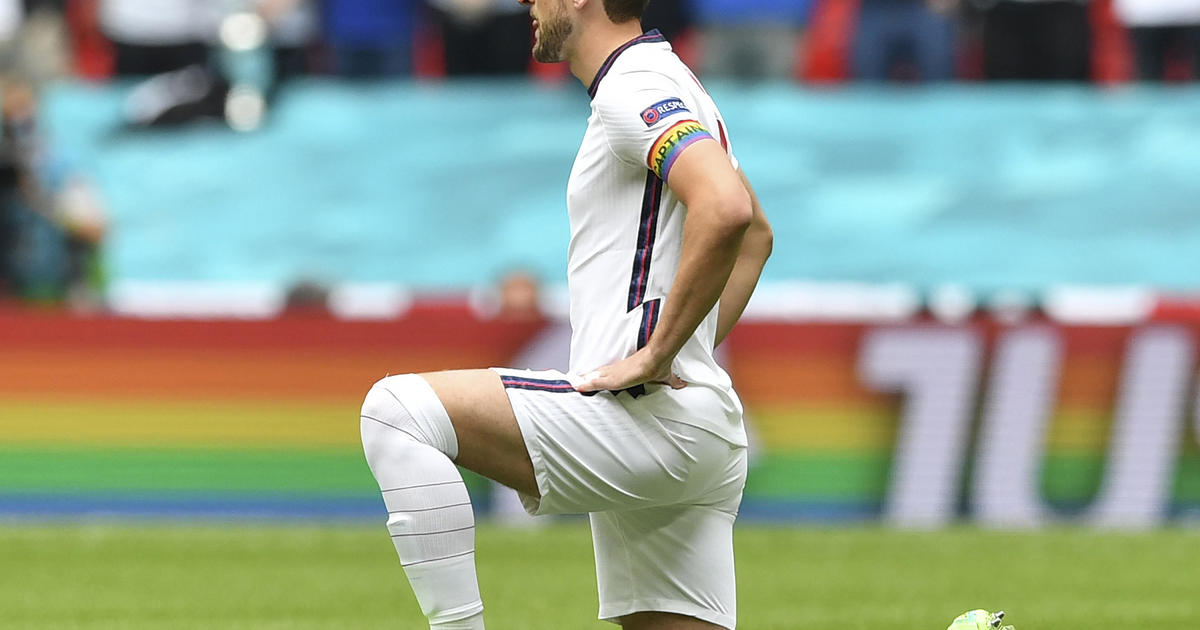 FIFA’s threats of game-time fines for players compelled some World Cup nations to back down and abandon an anti-discrimination campaign directed at the host nation Qatar on Monday.

The captains of seven European nations will not wear armbands promoting the “One Love” campaign in the next games, since FIFA stated that the players would be issued yellow cards, keeping them off the field temporarily. Multiple yellow cards for repeated infractions would result in ejection from the game.

The decision was made three days after alcohol sales at World Cup stadiums were abruptly prohibited under pressure from the Qatari government, and two days after FIFA head Gianni Infantino delivered an astonishing rant defending the host nation’s human rights record.

The seven soccer federations stated in a unified statement, “As national federations, we cannot place our players in a situation where they potentially face sporting punishments, such as bookings.” In a separate statement, the Royal Dutch Football Association stated that FIFA had formally clarified its position on players wearing armbands hours before the opening match.

The reversal occurred hours before England’s Harry Kane, the Netherlands’ Virgil van Dijk, and Wales’ Gareth Bale were scheduled to wear the armbands in Monday’s matches. Additionally, the captains of Belgium, Switzerland, Germany, and Denmark committed to wearing the armbands in the following days.

“Winning games is our first aim during the World Cup,” the Dutch soccer federation stated in a separate statement. Then you do not want the captain to receive a yellow card to start the contest.

Even though Infantino encouraged all 32 national teams to leave politics off the pitch for the first World Cup in the Middle East, Monday’s decision sheds light on the political situation surrounding the tournament.

Qatar has received years of criticism for its treatment of low-paid migrant laborers, hundreds of whom died while helping the country prepare for the soccer event, as well as its anti-LGBTQ policies and criminalization of homosexual and lesbian sex, since it was given World Cup hosting rights in 2010. Prior to the World Cup, Human Rights Watch issued a series of investigations showing the arrests of LGBTQ individuals following government surveillance of their internet activities, as well as their mistreatment while in jail.

Prior to the Euro 2020 soccer championship in Wembley Stadium in England, England’s Harry Kane kneels while wearing a rainbow armband. Justin Tallis, Pool Photo via AP

During a contentious Sunday meeting with European soccer federations, including the seven teams that promised to wear the armband, FIFA mentioned the possibility of yellow cards.

Initiated in the Netherlands, the One Love campaign uses a multicolored heart-shaped emblem to promote inclusion and diversity in soccer and society.

The European intentions, however, were in blatant violation of World Cup laws and FIFA’s general rules regarding team equipment for its games.

“For FIFA final contests, the captain of each side must wear the FIFA-supplied captain’s armband,” states the soccer organization’s equipment requirements.

The armband disagreement erupted two months earlier when ten European clubs announced that they had joined the longer-running campaign in Dutch soccer, but it had not been settled by the time the seven teams arrived in Qatar.

Monday, FIFA said that captains of all 32 teams “will have the possibility” to wear armbands with the phrase “No Discrimination” during group games.

Saturday, FIFA’s first proposal was that “NoDiscrimination,” the only one of its chosen slogans that coincided with the European teams’ request, would only appear in the quarterfinals.