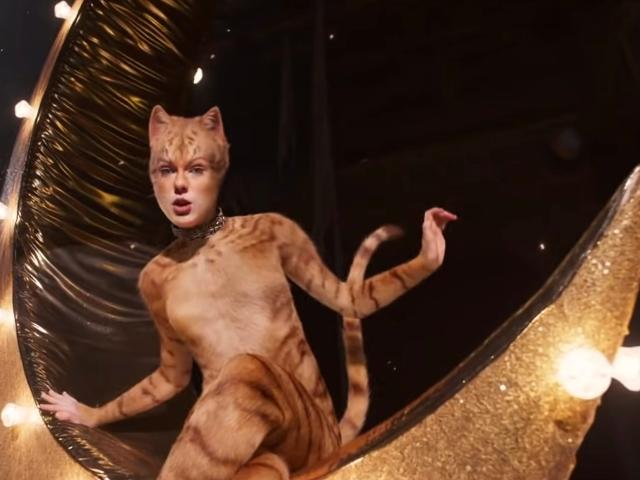 Taylor Swift described her first meeting with Eddie Redmayne as a “horror” since she was required to dress like a “19th-century street urchin.”

Swift recounted her audition for the 2012 Oscar-winning film “Les Misérables” during her visit on “The Graham Norton Show,” which aired Friday in the UK.

Swift stated that she knew she wouldn’t be cast because she had “the appearance of Cosette and the singing range of Éponine,” making her unsuitable for either role. However, the casting director offered her a screen test with Redmayne, who would eventually portray the role of Marius.

Swift said, “They asked if I would like to go to London for a screen test with Eddie, one of my favorite actors, and I thought, ‘This is an opportunity I will never have again,’ so I said yes.”

However, the singer was forced to don a costume that made her “look like death” for the screen test.

“When I got there, they dressed me in a full 19th-century street urchin costume and said they were going to paint my teeth brown,” the “Midnights” singer claimed. “They were going to do that after I met Eddie Redmayne, right?” “However, they made me resemble death, and the experience became a nightmare. When I first met Eddie, I kept my mouth shut.”

Redmayne, who sat next to Swift on “The Graham Norton Show,” stated that the screen test was humiliating for him as well.

The actor stated, “I thought we would just be singing off each other; I had no idea we would be in each other’s arms.” “My predominant recollection is that I had just eaten pizza and garlic dough balls, and all I could think of while Taylor was dying in my arms and I was trying to exhibit emotion was my garlic breath.”

However, the film’s director, Tom Hopper, later cast Swift in his musical film adaption of “Cats.”

Hopper told Vulture in 2019 that Swift was “extremely close” to being cast as Éponine.

“In the end, I found it hard to imagine that Taylor Swift would be overlooked,” Hooper remarked. Therefore, it did not feel entirely right to her for the most flattering reason.

Hopper stated that he returned to Swift when the opportunity to direct “Cats” arose.

“I emailed her and just asked, “Would you like to meet?” Would you like to witness the universe I’m constructing? “director stated. “And I did a presentation. Eve Stewart had these magnificent paintings of the world that she had created. I had a 10-second clip of a realistic dancer with fur. That was my argument. She liked it and has been extremely nice and supportive ever since.”