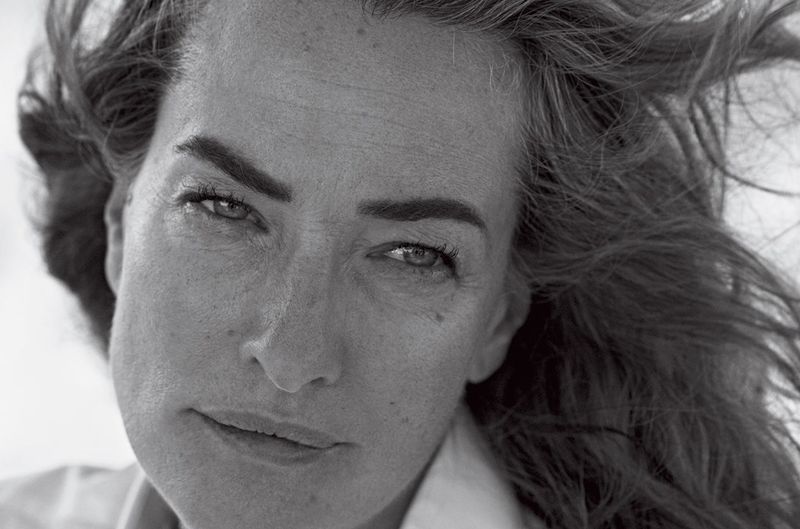 Tatjana Patitz, one of the first supermodels who dominated fashion in the 1980s and 1990s and demanded enormous payments for photoshoots, passed away on Wednesday, according to her agent. She was 56 years old.

Patitz, who was born in Germany, was one of a handful of ladies of the era whose beauty and style propelled them to global prominence that beyond modeling.

Corinne Nicolas, founder of the New York-based consultancy The Model CoOp, informed AFP that Patitz passed away in California on Wednesday morning.

Photographer Tatjana Patitz, one of the first supermodels who dominated fashion in the 1980s and 1990s, died on January 11, 2023, according to her agent. She was 56 years old. Frazer Harrison / GETTY IMAGES NORTH AMERICA / AFP photograph.
Also see: rock guitar legend Jeff Beck passed away at age 78

Nicolas informed the media that Patitz was ill, but provided no other information.

Despite keeping elite professional company, Patitz had always appeared distinct from other supermodels, according to Vogue magazine.

The magazine stated, “Patitz’s beauty had a certain air of mystery, something in the soft oval of her face and the shape of her eyes that spoke of confidence and ardor.”

“Patitz’s allure was feminine and savvy, not that of a wide-eyed virgin, and with her training as an actor, she was a formidable opponent,” it stated.

Born in Hamburg, Patitz moved to a tiny Swedish village with her Estonian mother and German father at a young age.

1983 marked the beginning of her career as a model when she earned a trip to Paris and a limited-term contract.

She eventually settled in California, where she was spotted in recent years with her son Jonah on her property near Santa Barbara.

She will be missed terribly.”

»Tatjana Patitz, the original supermodel, dies at the age of 56«