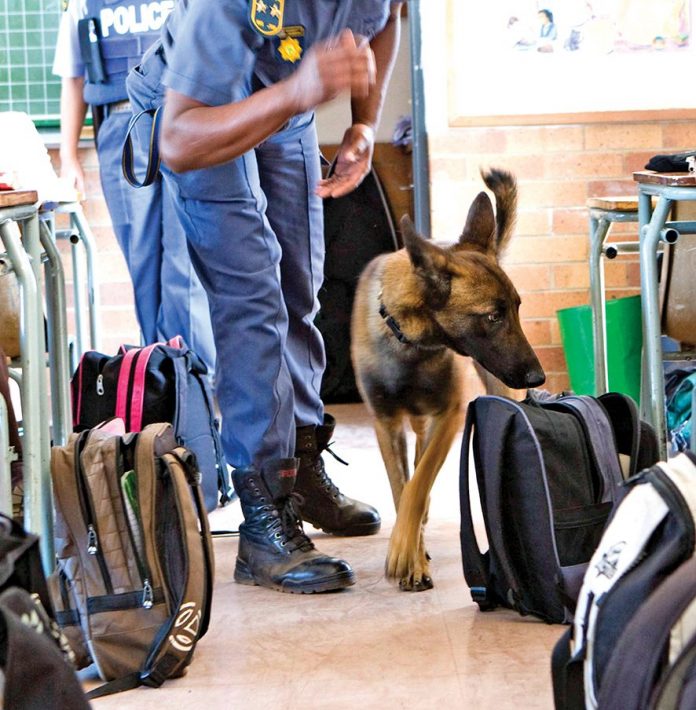 The Independent Police Investigative Directorate (IPID) is conducting an investigation into the death of a suspected drug dealer who was allegedly slain by police on Monday in central Johannesburg.

Mr. Ndlovu, a member of the IPID, responded to the crime scene and confirmed that an investigation is underway.

Omari Hamisi, a 28-year-old guy who collapsed and died during a police raid, sparked violence on Johannesburg’s popular Commissioner Street.

A search and seizure operation was conducted after the police received a tip that someone in the vicinity was involved in narcotics distribution.

According to the police, Hamisi led them to Panorama apartment room 222 on the second level. He became weak, collapsed, and was pronounced dead at the spot. Hamisi’s death was followed by a protest led primarily by Tanzanian nationals who blamed the police for his death.

It has been stated that an undisclosed sum of money together with dagga and a white material thought to be narcotics were seized from Hamisi’s flat.

During the protest, at least thirteen people were arrested and many police vehicles were damaged. The cause of Hamisi’s death is unknown at this time.

The office of Gauteng premier Panyaza Lesufi has asked for calm and says it is monitoring the situation in Johannesburg’s central business district.