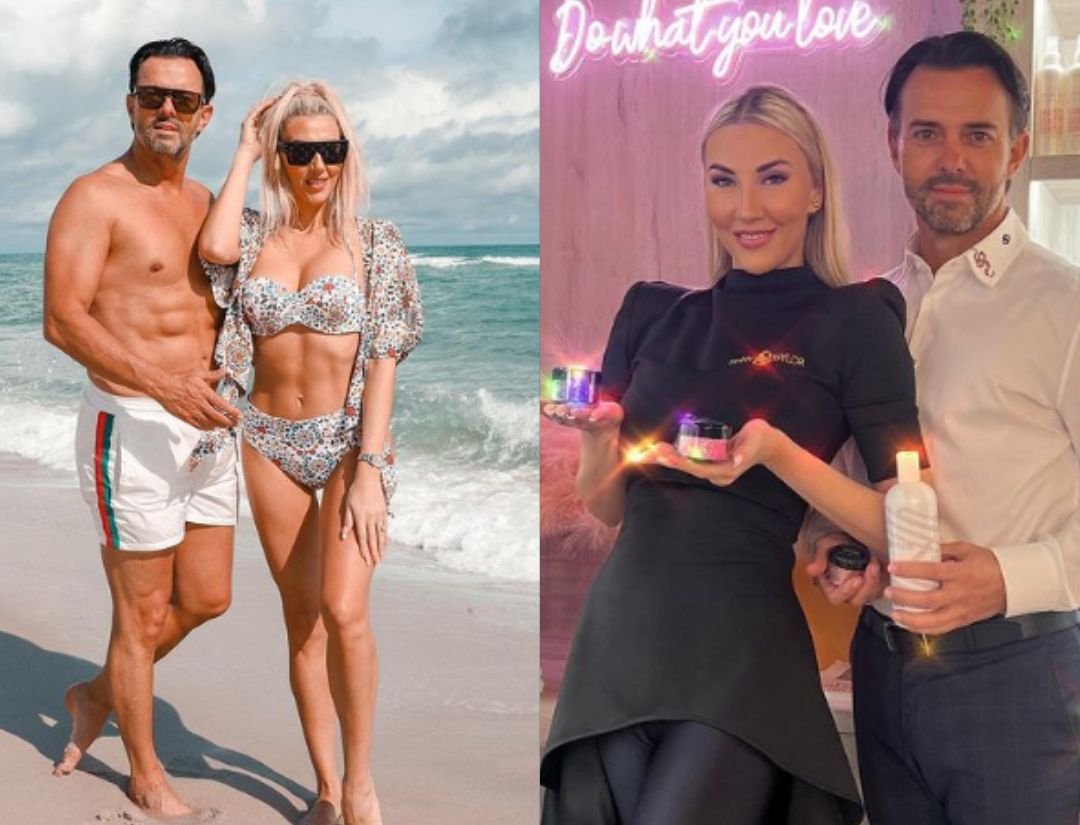 Rhona Erasmus commented on Peet Viljoen’s explanation of the problems surrounding Tammy Taylor Nails SA on the Real Housewives of Pretoria reunion that aired on KykNet on January 12th.

The reunion of Real Housewives of Pretoria (RHOPTA) was hosted by Rian van heerden. Rian requested Peet Viljoen to explain in one or two sentences the controversial episode of Carte Blanche in which it was stated that he and his wife do not own the Tammy Taylor Nails SA patent.

Peet Viljoen is married to RHOPTA actress Mel Viljoen. Rian then asked Rhona Erasmus whether she had been listening after Peet’s explanation. Rhona revealed that she had been neglecting Peet’s presence.

“We parted ways a long time ago. It must be the curse of Tammy Taylor. I have had enough of hearing about Tammy Taylor. Why not simply change the name and begin again? Then everyone will be content,”

What did the former attorney say? Peet asserted that there was no franchise and that “Tammy Taylor” had nothing to license them.

“Now is the time to focus because the material is becoming increasingly technical. I’ll react in one sentence. They do not exist. Tammy Taylor, a small distributor of nail goods, informed us that she personally manufactures the products. “She is not a franchise, and she had nothing to license us,” he stated.

“Search Google for the dictionary definition of the word ‘license’.” You cannot purchase Coca-Cola cans and then license them to me. Coco-Cola alone can. Comprehend, he continued.

“The trademark is therefore registered here. Here, the franchise was founded. There is no American counterpart to what we have built together. This is what people do not comprehend. This is known to Carte Blanche, he said.