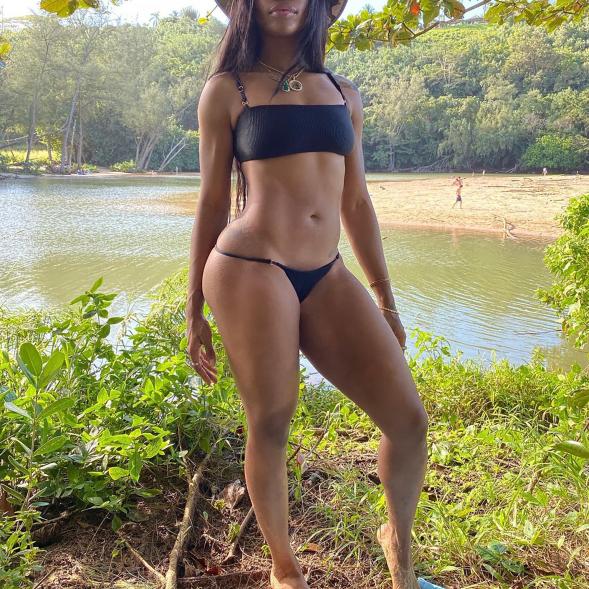 SZA seems “guiltless” about getting her “figure done.”

The R&B singer, whose real name is Solána Imani Rowe, seems to reveal in several specific songs on her new album “SOS” that she has undergone plastic surgery.

On the same-titled track, SZA sings that her butt has been augmented.

The Instagram account @igfamousbydana, which is known for providing professional insight into celebrities’ alleged cosmetic surgeries, praised the “All the Stars” singer and urged other celebrities and influencers to “take notes.”

“When I was listening, I heard that I had just completed my body, and I was like?????? Did she?!!!! Yessssss,” a social media user commented on the photo, while another said, “Ownership and candor are some queen s–t.”

“Finally, a star who doesn’t lie and takes responsibility. This looks natural and great on her, and I’m all for it,” a third person said, while another person added, “I respect it. I literally just addressed her surgery with coworkers this week, as well as how people would fight you if you tell them she’s not natural.

One admirer remarked, “Haha, she did sing on her first album about having no booty, so I’m liking this continuation of the plot.”

“I’m a huge proponent of finding acceptance in our bodies as they are, BUT ALSO FULLY SUPPORT when we choose to make changes if they help us feel empowered and more comfortable/confident,” another user commented, adding, “It’s toxic to claim ‘it’s genetics, it’s maturing, it’s my healthy diet and exercise,’ and why would you want to perpetuate whatever feelings of inadequacy you may have experienced that caused you to feel unhappy, onto the

One individual even begged SZA to “advise the Kardashians on being truthful.”

In the past, the “Normal Girl” singer has hinted to being her own worst enemy.

She pledged to sever relations with the media in 2020 shortly after the release of Rolling Stone’s Women Shaping the Future issue, which featured SZA alongside Megan Thee Stallion and Normani.

Not producing any video “Interviews or photos for the rest of my life lol don’t ask,” the singer tweeted at the time, later clarifying, “My nervousness has.03% to do with external opinion. I was bullied throughout my high school career, but I could care less. My OWN THOUGHTS STRIKE DIFFERENTLY.”