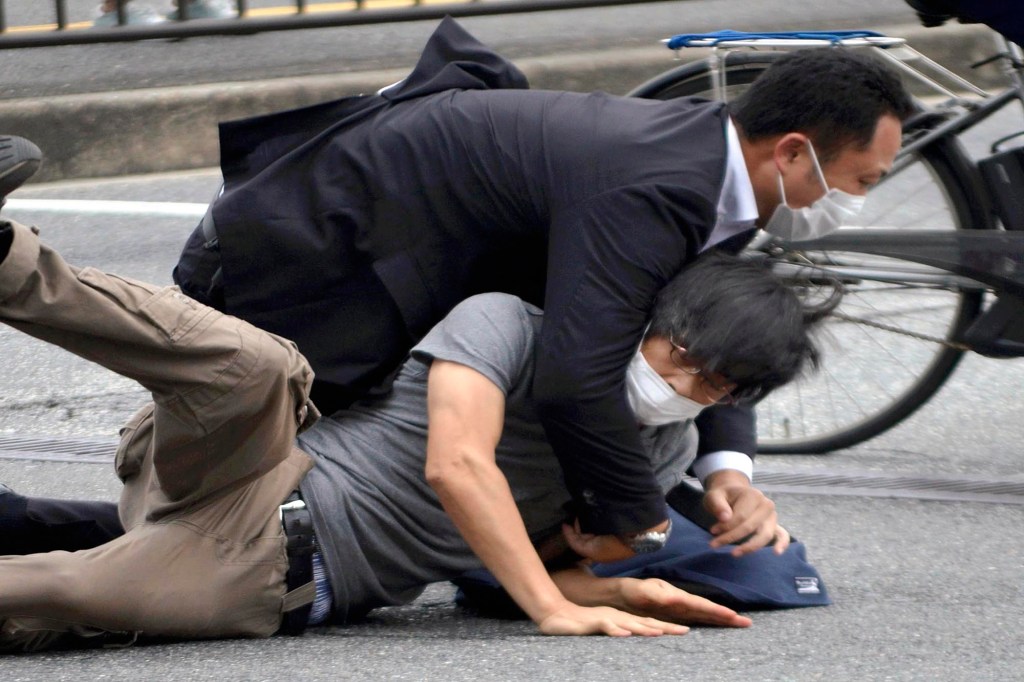 Friday, Japanese authorities officially accused the suspect in the assassination of former Prime Minister Shinzo Abe with murder, putting him to trial.

Tetsuya Yamagami was promptly detained after reportedly shooting Abe with a handmade gun while the former leader was delivering a campaign address at a train station in Nara, western Japan, in July.

Yamagami was taken to an Osaka prison center later that month for a nearly six-month psychiatric evaluation, which concluded on Tuesday. Yamagami is again in Nara police custody.

The results of his mental evaluation, according to the prosecution, indicate he is fit to stand trial. According to the Nara District Court, Yamagami was also charged with breaching a firearms law.

Yamagami allegedly informed police that he murdered Abe, one of Japan’s most influential and polarizing politicians, due to Abe’s alleged ties to a religious sect that he despised. Yamagami said in his speeches and social media posts that he acquired a resentment since his mother’s enormous payments to the Unification Church bankrupted his family and destroyed his life.

On Thursday, one of his attorneys, Masaaki Furukawa, told the Associated Press that Yamagami was in good health during his mental evaluation in Osaka, when he was only permitted to visit his sister and three attorneys.

Furukawa stated that his trial is a serious matter that will include a citizen jury. Due to the complexity of the case, his trial would not commence for at least several months, he said.

According to reports, police are also contemplating the addition of many charges, including weapon manufacture, violation of explosives control law, and property damage.

Some Japanese have expressed compassion with Yamagami, particularly those who similarly suffered as children of members of the Unification Church, which is based in South Korea and is infamous for forcing its members to make large donations and is regarded as a cult in Japan.

The investigation into the case has revealed years of cozy ties between Abe’s ruling Liberal Democratic Party and the church, dating back to the 1960s, when Abe’s grandfather, former Prime Minister Nobusuke Kishi, helped the church establish itself in Japan due to shared conservative and anti-communist interests.

The popularity of the current prime minister, Fumio Kishida, has plummeted due to his handling of the church matter and his insistence on arranging a rare and controversial state funeral for Abe.