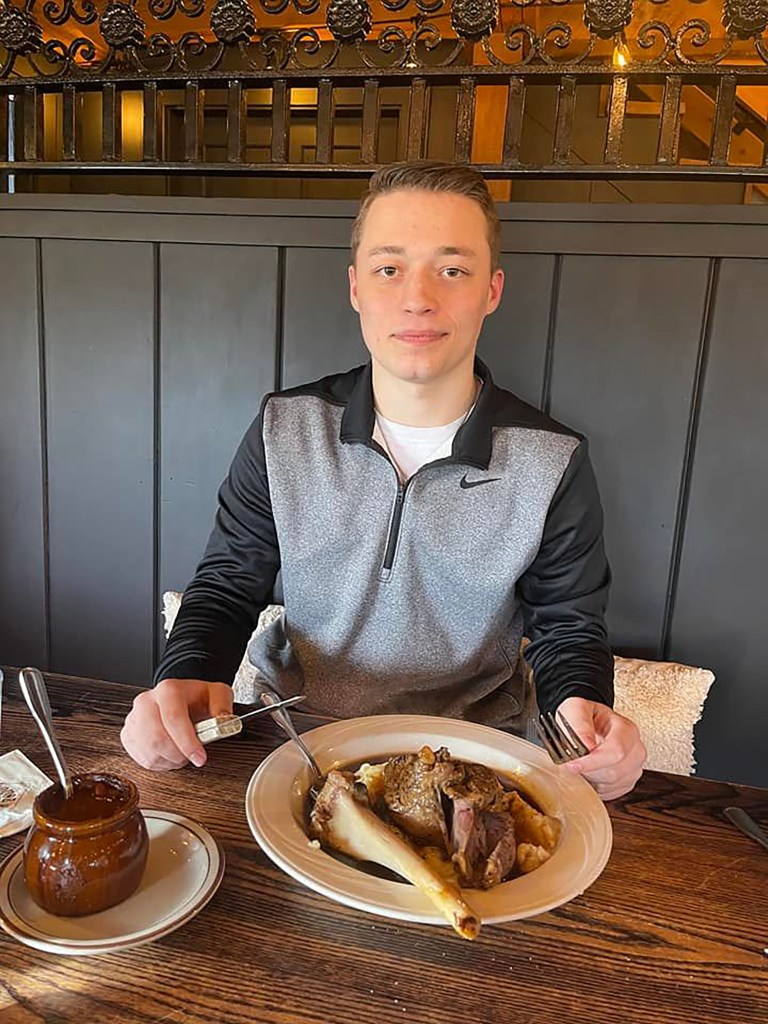 Sources informed The Post on Sunday that the 19-year-old accused Islamic extremist suspected in the New Year’s Eve machete assault on NYPD officers had intended to particularly target “a uniformed officer” or someone armed because he felt they were a “enemy of the state.”

According to reports, Trevor Bickford of Wells, Maine, traveled to Midtown on Saturday night with the intention of attacking law enforcement or “someone with a gun,” as he reportedly informed the federal authorities after being apprehended.

Sources claim that the suspect claimed to have planned the idea only last Friday.

After his father died from an overdose in 2018, reports claim that Bickford “discovered religion” and most recently became extreme.

His mother and aunt alerted the FBI about his reportedly extreme ideas, and as a result, he was already on a watchlist for terrorism, according to the sources.

The assailant was a “lone wolf” who did not seem to be connected to any specific Islamic extremist organization, but police are still searching through his computer and smartphone as part of the continuing investigation, the sources added.

According to reports, he evidently intended to fly to Afghanistan to join Islamic extremists, but instead chose to come alone to New York, arriving on December 29, and was residing at the Bowery Mission.

According to police and reports, the man entered Times Square on Saturday, approached the officers uninvited, and started swinging the weapon, a Gurkha-style machete.

According to sources, he was also carrying a troubling manifesto that called on his family to “repent to Allah and adopt Islam.”

According to the sources, the handwritten message clearly mentions Devon and Travis, who are both US Marines.

During the assault, a police officer fired and injured Bickford. As of Sunday night, he was hospitalized but had not yet received a formal charge.