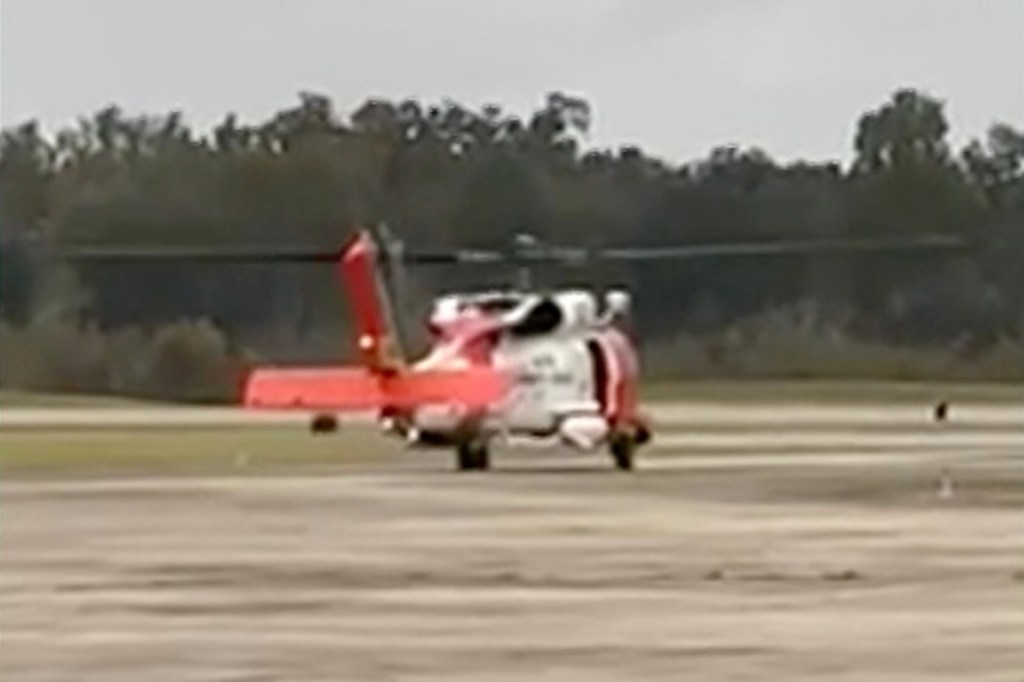 Unidentified male was with his sister at Carnival Valor’s bar at 11 p.m. Wednesday when he left for the toilet and never returned.

The sister didn’t report her brother missing until noon the next day, Carnival spokesperson Matt Lupoli told the newspaper.

Carnival reported the issue to the US Coast Guard at 2:30 p.m., and search workers initiated a rescue effort over 200 miles of the Gulf of Mexico.

The passenger was recovered alive in 70-degree water within two hours.

The man was brought to a New Orleans hospital and was being checked Friday.

“It kind of blows the norm, the ordinary, out of the water here,” he said. “You need to account for the will to live in every search-and-rescue case.”

The passenger’s fall was unclear.