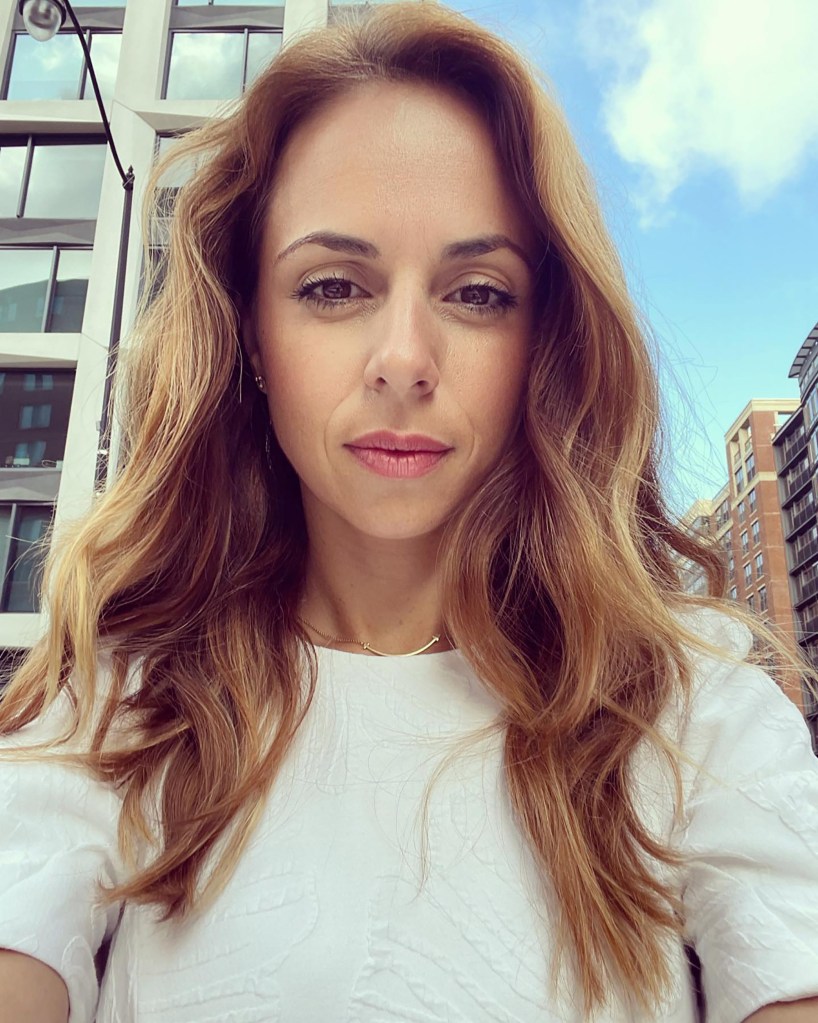 According to recently discovered security footage, Brian Walshe was seen on the day his wife, Ana Walshe, vanished, near his mother’s Massachusetts house, in a liquor shop trash.

According to reports, police have surveillance video showed Brian at the Vinnin Liquors trash on Paradise Road, which is across the street from his mother’s Swampscott condominium building.

The Whole Foods Market, where Walshe claims he stopped on his way home after doing errands on New Year’s Day when his wife Ana disappeared, is close to the location of the camera.

The shop manager cited the current investigation into the disappearance as his reason for declining to speak to 7NEWS about the footage.

The couple’s house in Cohasset is approximately an hour and a half away, and police reported finding a blood-soaked rug, a hatchet, a hacksaw, garbage bags, used cleaning supplies, and more in a Peabody landfill.

At the Swampscott location, two dumpsters and a waste compactor were also taken by police, a local told The Post.

According to authorities, Ana, a 39-year-old real estate executive with Tishman Speyer, disappeared on January 1 after a New Year’s Eve supper at the house she lives with Brian and their three young sons.

On the day his wife vanished, Brian, 47, reportedly spent $450 on cleaning goods at a Home Depot, breaking the terms of his parole while serving a home detention sentence on charges of art fraud.

Investigators reportedly discovered a knife, blood, and online searches he allegedly conducted on “how to dispose of a 115-pound woman’s corpse” in the basement of the couple.

After pleading not guilty on Monday, Brian was charged with deceiving investigators and is now being jailed on a $500,000 bail.

He reported his wife missing on January 4 but is not charged in her disappearance.

The three sons of the Walsh family are now in the care of the state.