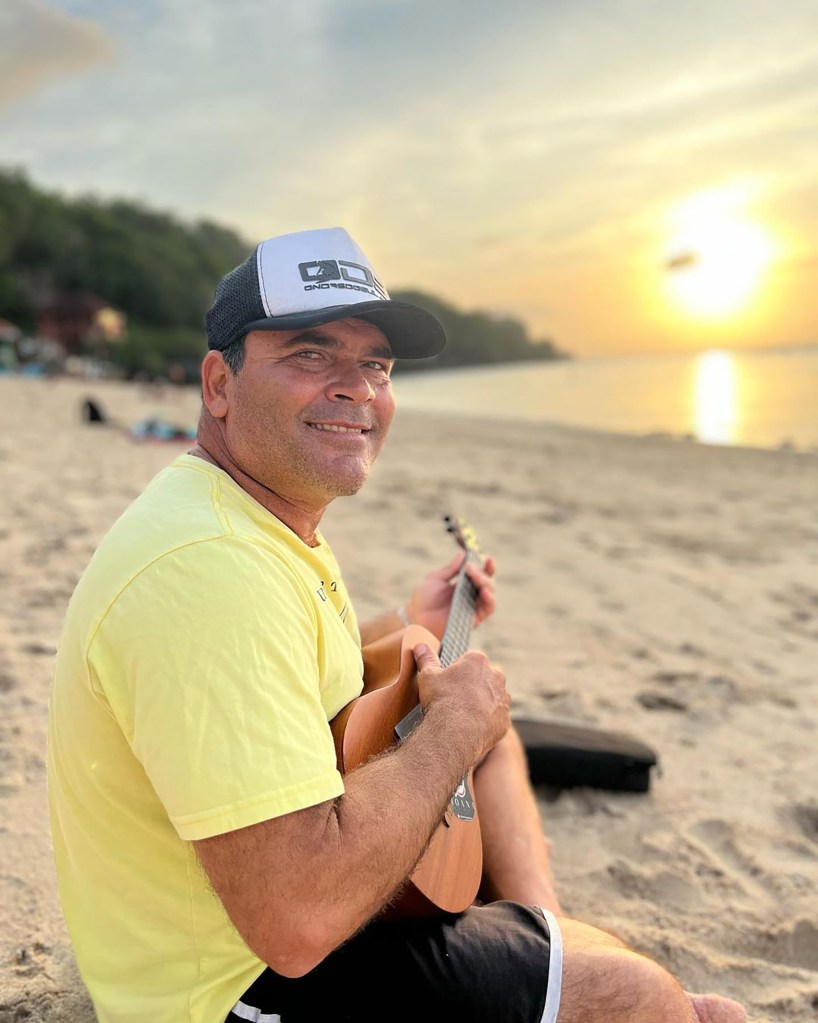 Freire, 47, who participated in the 2016 documentary “Mad Dogs” alongside two other pioneering Brazilian surfers attempting to conquer the massive wave “Jaws” in Hawaii, was killed in Nazaré, according to officials.

According to a statement from the Portuguese National Maritime Authority, he had been tow-in surfing, a practice in which surfers are hauled into massive waves by means of a watercraft.

“A Brazilian man of 47 years old died this afternoon after falling while practicing surfing in Praia do Norte,” according to an official statement.

“The rescuers discovered that the victim was in cardiorespiratory arrest and began resuscitation efforts on the beach immediately. “Despite numerous attempts, it was impossible to reverse the situation,” the report continued.

The reason of death was unavailable immediately.

Márcio Freire, a 47-year-old veteran Brazilian surfer, passed away while surfing in Nazaré on the central coast of Portugal.

“The Municipality of Nazaré extends its deepest condolences to the entire bereaved family and the entire surfing community,” the city wrote in an email to USA Today.

A global outpouring of condolences from the surfing community ensued.

Marcio Freire, a great man, a very good friend, and a fantastic surfer, passed away today. Fred Pompermayer, a sports photographer, commented on Instagram, “He had such a joyful spirit and was always smiling.”

“He was one of the original three ‘Mad Dogs’ that began paddling at Jaws. He will be sorely missed forever. Friend, rest in peace,” he added.

Nic von Rupp, a fellow surfer, wrote: “He surfed all day with a huge grin on his face. That is how I shall remember him. Legend.”

Freire died while performing tow-in techniques, during which he was hauled into waves by a watercraft.

Thiago Jacare, a fellow Brazilian surfer, described Freire as “more than an idol” and “a true hero.”

The enormous waves of Nazaré, which are around 75 miles north of Lisbon and 130 miles south of Porto, are exacerbated by a 3-mile-deep undersea canyon that finishes near the former fishing settlement where the North Atlantic meets the shoreline.

Surfers from all around the world paid tribute to Freire with heartfelt messages.

In 2011, Hawaiian Garrett McNamara made Nazaré famous by setting the world record for the largest wave ever surfed, measuring 78 feet.

Local officials stated that sea conditions at the time of Freire’s death were not particularly hazardous.

According to reports, rescuers were able to get him to the beach, but all attempts to revive him failed.