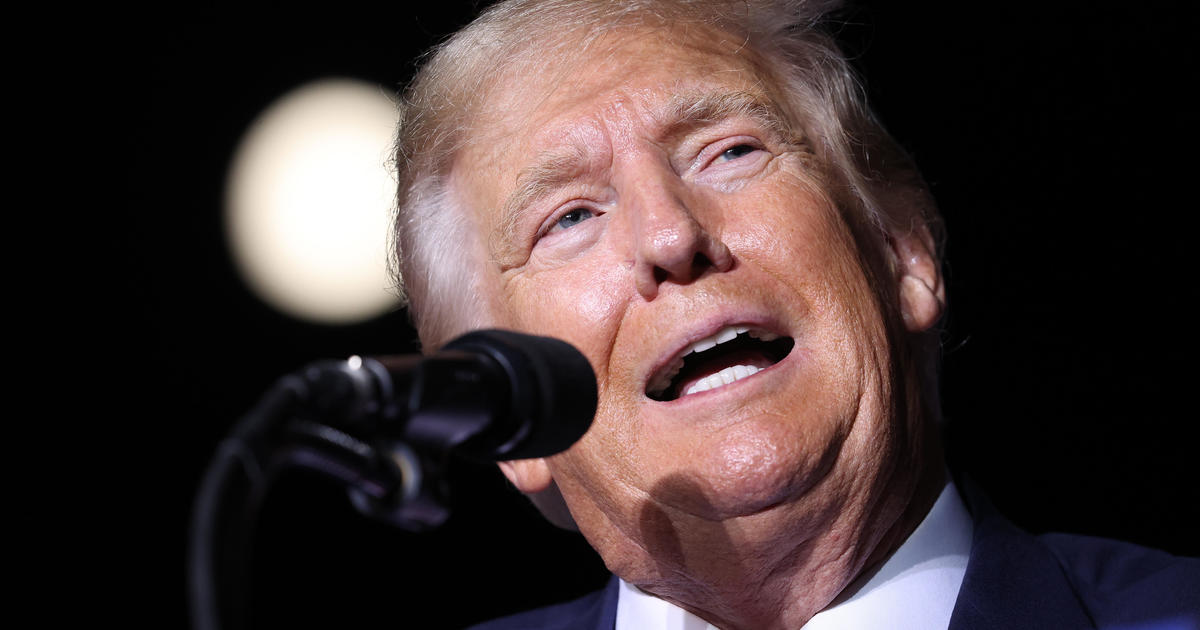 Tuesday, the Supreme Court temporarily barred the House Ways and Means Committee from obtaining the tax returns of the late President Donald Trump.

A decision from the U.S. Court of Appeals for the District of Columbia Circuit was temporarily stayed by Chief Justice John Roberts in a short order, awaiting further action from him or the whole court.

Additionally, he mandated that the Ways and Means Committee answer by November 10 to Trump’s urgent appeal for the Supreme Court to become involved in the protracted controversy surrounding his tax returns.

Roberts is in charge of handling D.C. Circuit emergency cases.

After last week’s denial of his request for the entire court to review a three-judge panel’s judgment that the Ways and Means Committee may acquire many years of Trump’s tax returns, the president went to the high court on Monday.