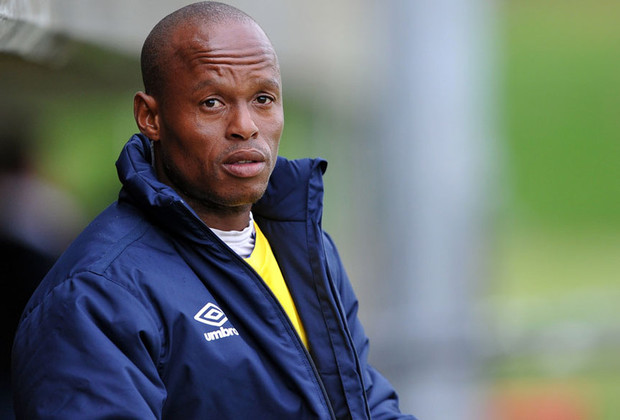 Former Kaizer Chiefs and Orlando Pirates dribbler Jabu Mahlangu has been criticized for claiming that Mamelodi Sundowns dominate the local football landscape because to their financial might.

Mahlangu accuses Sundowns of undermining the standard of local football in a video that has gone viral on social media, arguing that something must be done to stop the Brazilians from recruiting players.

Mahlangu states in the video, “Personally, I find it difficult to watch PSL [Premier Soccer League] matches because the level of play has dropped drastically.”

“We proposed the subject of financial fair play in the league, and we understand that fans want their teams to win all the time, but the current situation is destroying our national team. There must be action taken.

“Check the non-participating players, like as [Lesedi] Kapinga, [Mosa] Lebusa, and [Rivaldo] Coetzee, who are sitting in the stands. The list is exhaustive. All of our best players are on the same team, but none of them are playing. Therefore, action is required because [Sundowns] are ruining [local football].”

Believe it or Not. Fact

What do you think, football fans? pic.twitter.com/xcY6HazjnS

The soccer player from Daveyton’s remarks have since been criticized by numerous football fans.

The contempt exhibited at @coach rulani in South Africa is excessive and must end. I am outraged by the video filmed by @JabuMahlangu12 in which he claims Sundowns wins due of money and disregards coach Rulani’s great efforts at the club. pic.twitter.com/T3WiDBT3Le

What Jabu Mahlangu said is not making any sense to me personally. Right Richardsbay is in second place on the leaderboard due to their performance and not their financial resources. Sundowns is doing nothing, they are simply investing wisely and receiving a return on investment.

We cannot discuss FFP in the absence of transparency. What do you base your argument on, conjecture? Similar to other leagues, there has been a change in the order of dominance. While some adopted, others engaged in contemplation.

Give credit to the technical crew, the scouting department, and everyone who performed labor in the background.
Yes, the Sundowns have money, but so do the Chiefs and the Pirates; nevertheless, they are not spending it efficiently.

The Brazilians will host TS Galaxy at the Mbombela Stadium on Tuesday evening, hoping to extend their league unbeaten streak to 12 games.