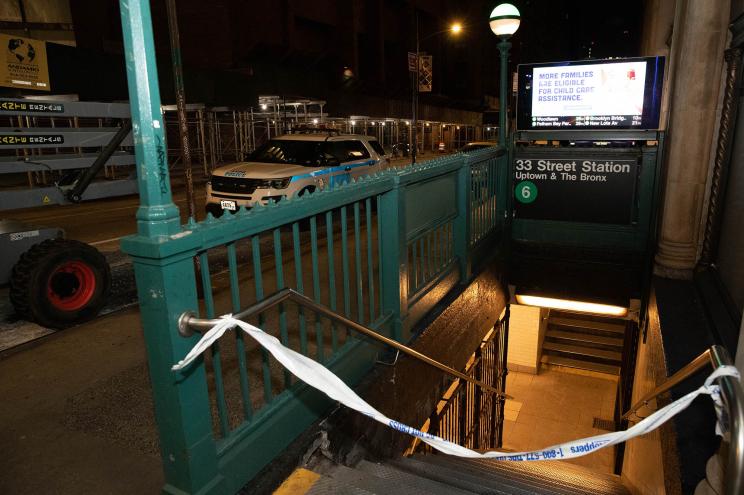 A passenger was stabbed in the back following an altercation on a New York City subway train early on Monday, according to authorities.

Around midnight, the incident occurred on a northbound No. 6 train at the 33rd Street and Park Avenue stop.

According to investigators, the 36-year-old victim and the suspect fought. It was initially unknown what caused the violence.

During the altercation, the suspect allegedly produced an unknown cutting instrument and stabbed the other man in the back, according to police.

The person was sent to a hospital in the region in stable condition. He is unidentified.

According to authorities, the man escaped the metro train and remained at large as of Monday morning.

The male assailant has not yet been identified.

»Subway passenger was stabbed in the back during a quarrel«