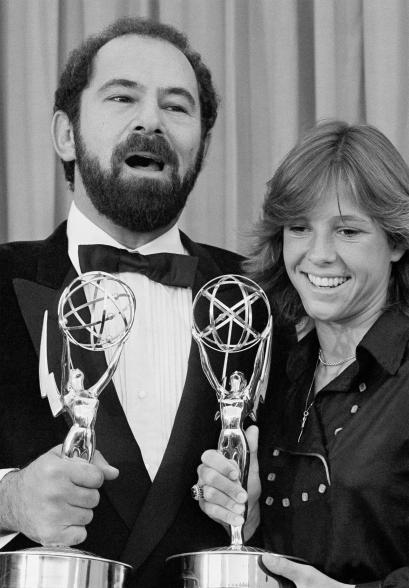 According to The Hollywood Reporter, Stuart Margolin, best known for his Emmy-winning performance on “The Rockford Files,” died of natural causes on Monday at the age of 82.

One of the most prolific character actors of his time, Margolin starred in episodes of “Love, American Style,” “The Partridge Family,” and “Mary Tyler Moore Show.”

The 1974 action picture “Death Wish” had one of his most famous parts. Margolin, who co-stars with Charles Bronson, portrays a developer who offers Bronson’s character a tour of a shooting range and then gives him a firearm.

Stuart Margolin and Kristy McNichol pose with their Emmys for outstanding supporting actor and actress in a drama series at the 31st Emmy Awards, held in Los Angeles on Sunday, September 9, 1979

As Evelyn “Angel” Martin on “The Rockford Files,” the actor received the part of his career. Angel would assist private investigator Jim Rockford, portrayed by James Garner, in acquiring case-related material while occasionally putting Rockford into trouble.

In 1979 and 1980, Margolin was awarded Emmys for his work on the popular NBC program.