Skip to content
Home » News » Breaking News » Streaming Versus Skipping: The definitive documentary about the larger-than-life basketball icon is “SHAQ” on HBO Max 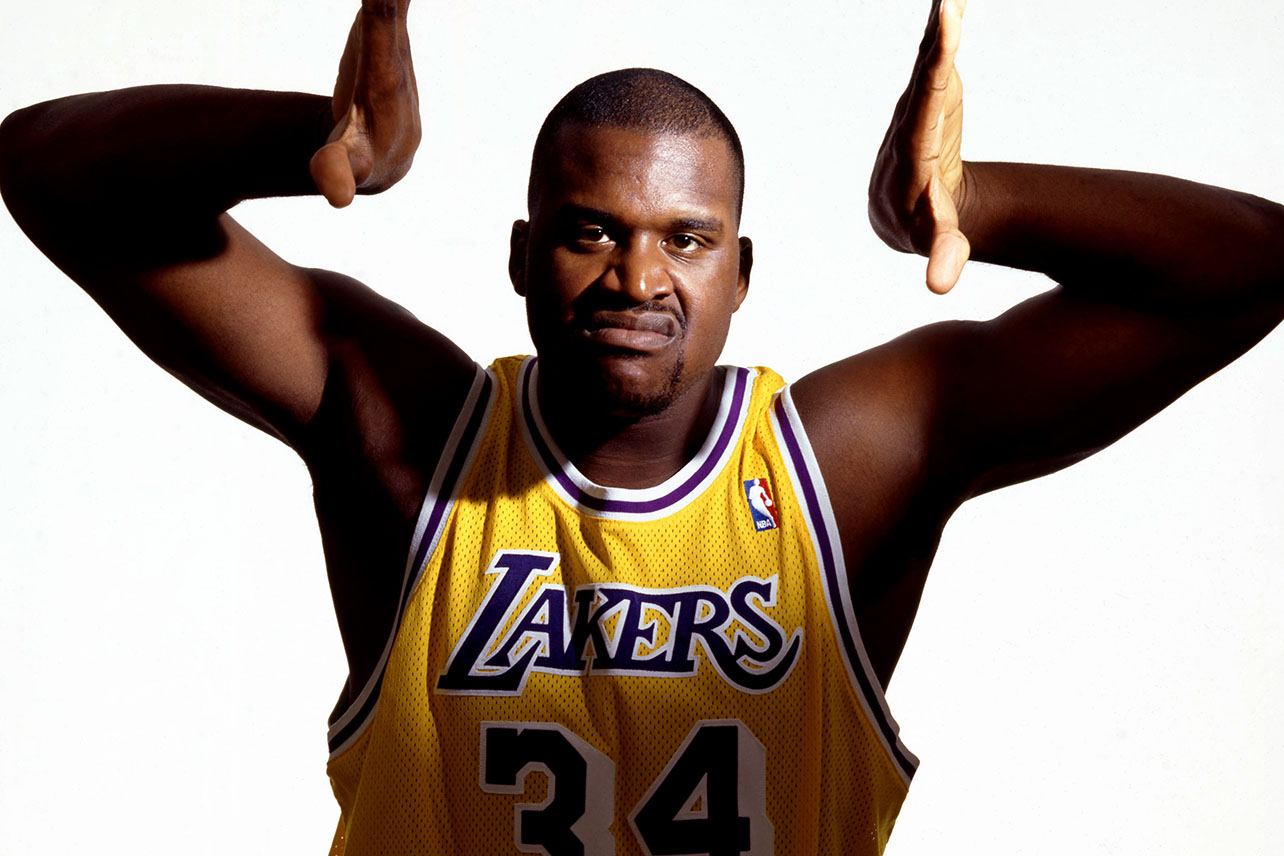 Shaquille O’Neal is one of the most prominent figures in the history of sports, if not the most prominent one. The renowned basketball player’s visage is one of the most recognizable in the world due to his dominance on and off the court. However, what do we know about him? In SHAQ, a new four-part HBO Max documentary, we get a behind-the-scenes look at the man of many titles and greater abilities.

SHAQ: TO STREAM OR NOT TO STREAM?

Shaq is sat alone in an interview chair in a dimly lit room for the opening shot. Shaq declares, “The world knows I’m a liar,” as a disclaimer flashes across the screen, indicating that this is a factual story “told by Shaq,” an evident caveat emptor for the spectator. “There are moments when you want to add a little barbeque sauce to your story. “I’m not lying, but you need to add a little… you know.” It is obvious from the beginning that this will be an interesting narrative, regardless of the specifics: Shaq is one of the most recognizable figures in popular culture.

In the past two years, there has been an explosion of multi-part athlete documentary series, beginning with The Last Dance and including Tom Brady, Magic Johnson, Diego Maradona, and others. But–Jordan aside–few athletes can match Shaquille O’Neal’s combination of sports success and stunning charm, and HBO’s always-excellent sports wing gives the larger-than-life athlete a worthy treatment in this four-part series, which focuses on interviews with the man himself, but also includes interviews with family, friends, and figures from his life to contextualize the legend.

What Shows Does It Bring to Mind? The obvious analogue for any multi-part sports documentary on a single person is The Last Dance, ESPN’s documentary on Michael Jordan and the Chicago Bulls. But whereas that series provided a rare glimpse inside the thoughts of the infamously secretive and chilly Jordan, SHAQ offers a fresh perspective on someone who appears on five television networks at any given moment. Introducing the individuals surrounding Shaq goes a long way toward making the story feel fresh.

It is difficult to imagine a period before Shaq.

Shaquille O’Neal has thrown a Paul Bunyan-like shadow over the sports and entertainment worlds for the past three decades. His exploits on the floor are the stuff of legend; in his peak, he was an unstoppable force, redefining his position as much as anybody since Wilt Chamberlain. However, Shaq’s status in the cultural awareness is not just determined by his accomplishment on the court. He has been a rapper, movie star, sports pundit, and nearly ubiquitous commercial pitchman, among other occupations. If we didn’t have Shaq, we would have to invent him, but no one would believe us if we did.

How do you convey the tale of someone who has hardly ever been out of the public eye for over a quarter century? The creators of HBO’s SHAQ were presented with this issue, and they have met it pretty brilliantly. Shaq’s family, friends, coaches, and other individuals in his life provide supporting backdrop for his tale, which is mostly recounted by the big man himself.

I admire the filmmakers for realizing the breadth of the tale here, too. After The Last Dance, the assumption that all tales must be drawn out to their fullest extent took hold, even if we didn’t need ten episodes on Tom Brady or seven on Derek Jeter. Four episodes is about the proper length for Shaq’s story–one that’s naturally more interesting than one of the painfully-dull Brady or practiced-bland Jeter. It’s sufficient time to discuss early childhood aspects without stretching it out to the point of blatant padding. The first episode takes us from Shaq’s birth through his departure from the Orlando Magic to the Los Angeles Lakers, something other directors might’ve needed three episodes to complete.

Sex and Skin: None; if you’re alright with some moderate profanity, you may watch this with your family.

Parting Shot: Shaq and his Orlando teammates recollect the build-up to his departure from the Magic for the Los Angeles Lakers in 1996, an earth-shaking choice that impacted the paths of both clubs. Shaq recalls Lakers president Jerry West telling him, “In a few years, you’ll be one of the greatest basketball players in the history of the sport.”

He then pushes a lever that sets his easy-chair in a roller coaster-like motion, setting the stage for the second episode and what we now know will be a three-peat of championships in Los Angeles after Shaq and Kobe Bryant hook up.

Shaq’s siblings Jamal and Lateefah describe a childhood fight in which a girl sucker-punched Jamal, causing Lateefah and Shaq to join in, and Shaq to perform a wrestling-inspired maneuver on the brother of the instigator. Later, when the child’s parent returned to the O’Neal/Harrison residence to complain to Shaq’s parents, his father appeared to sympathize before praising his children once she had left.

“Our father’s mentality was ‘if one jumps in, we all jump in,'” Jamal recalls with a chuckle.

Our Request: STREAM IT. Shaquille O’Neal is the most intriguing person in basketball history, second only to Michael Jordan, and SHAQ is an excellent documentary about the man, myth, and legend.

Scott Hines is an architect, writer, and savvy internet user from Louisville, Kentucky who produces the Action Cookbook Newsletter.

»Streaming Versus Skipping: The definitive documentary about the larger-than-life basketball icon is “SHAQ” on HBO Max«