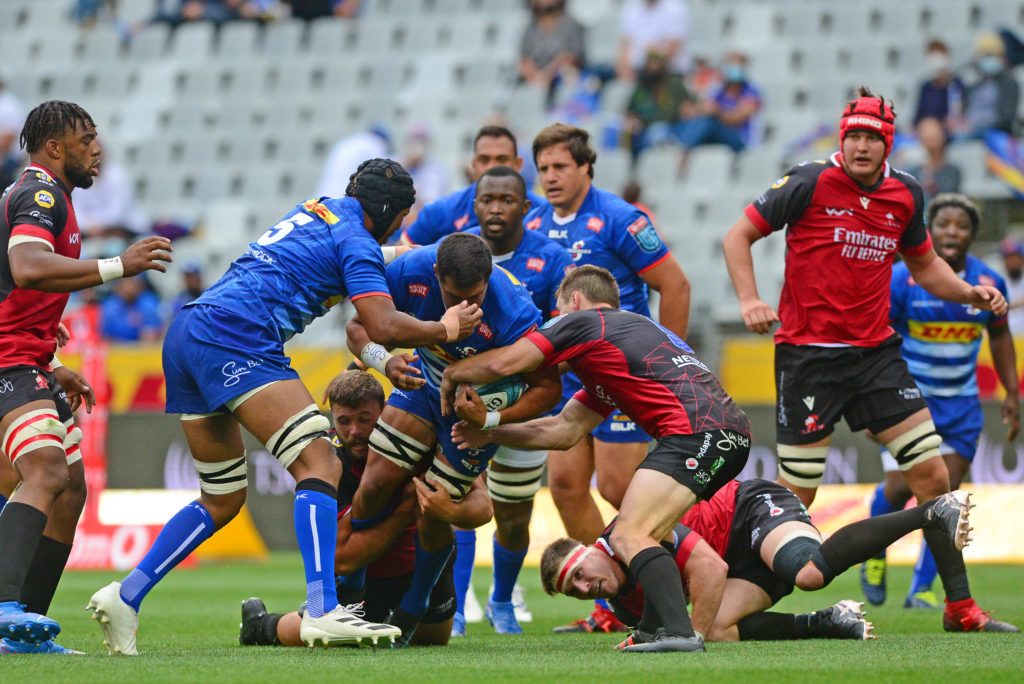 Here is all you need to know before Saturday’s United Rugby Championship encounter at Cape Town Stadium between the Stormers and the Lions.

STATS AND FACTS: STORMERS VS LIONS — Since February, Cape’s lone setback in the Vodacom United Rugby Championship was a 24-30 loss to Cardiff on October 22.

Since this weekend’s opponents, the Lions, down their flags at the Cape Town Stadium in December 2021, the Stormers have not been defeated at home in Cape Town.

The team coached by Ivan van Rooyen has only won two of their previous five Vodacom United Rugby Championship matches, both against Welsh regions the Dragons and Scarlets in Rounds 8 and 9, respectively.

— Last week’s loss to the Sharks stopped the Lions’ four-game winning streak on the road in the Vodacom United Rugby Championship.

— The Stormers have only lost one of their last seven matches against the Gauteng rivals in all competitions: a 19-37 defeat in Cape Town last December.