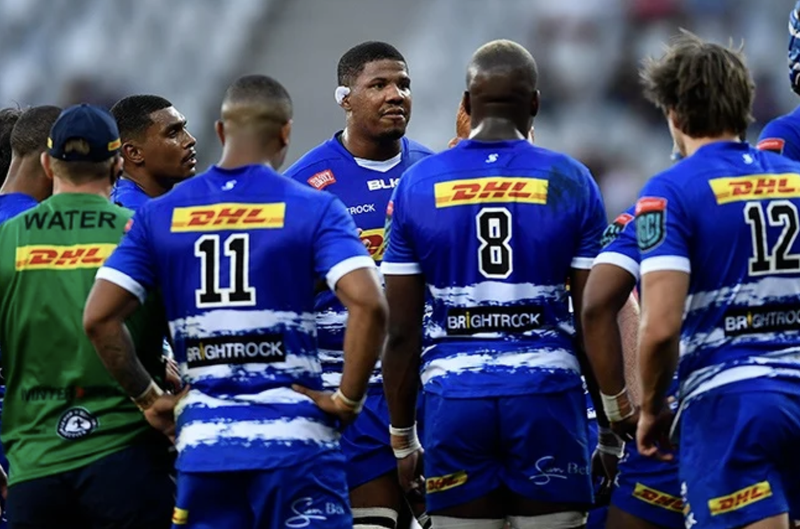 Lock Marvin Orie has been selected captain of the Stormers’ 27-man team for Friday’s URC match against Ulster in Belfast.

The team departed Cape Town on Sunday following a 30-16 victory over ASM Clermont Auvergne at DHL Stadium, which clinched a spot in the Heineken Champions Cup Round of 16.

The focus now moves back to the United Rugby Championship, which concludes in another brief week on Friday night at the Kingspan Stadium in Belfast against Ulster.

In the absence of regular captain Steven Kitshoff and fellow Springbok Damian Willemse, Orie leads the Stormers with a combination of youth and experience.

John Dobson, head coach of the Stormers, stated that a lot of URC players will be hoping to make a huge impression.

We are missing a few players owing to resting regimens and injuries, but this squad is loaded with potential, and we are excited to see what they can do.

This week, our training time will be limited, but everyone is looking forward to the challenge, he remarked.