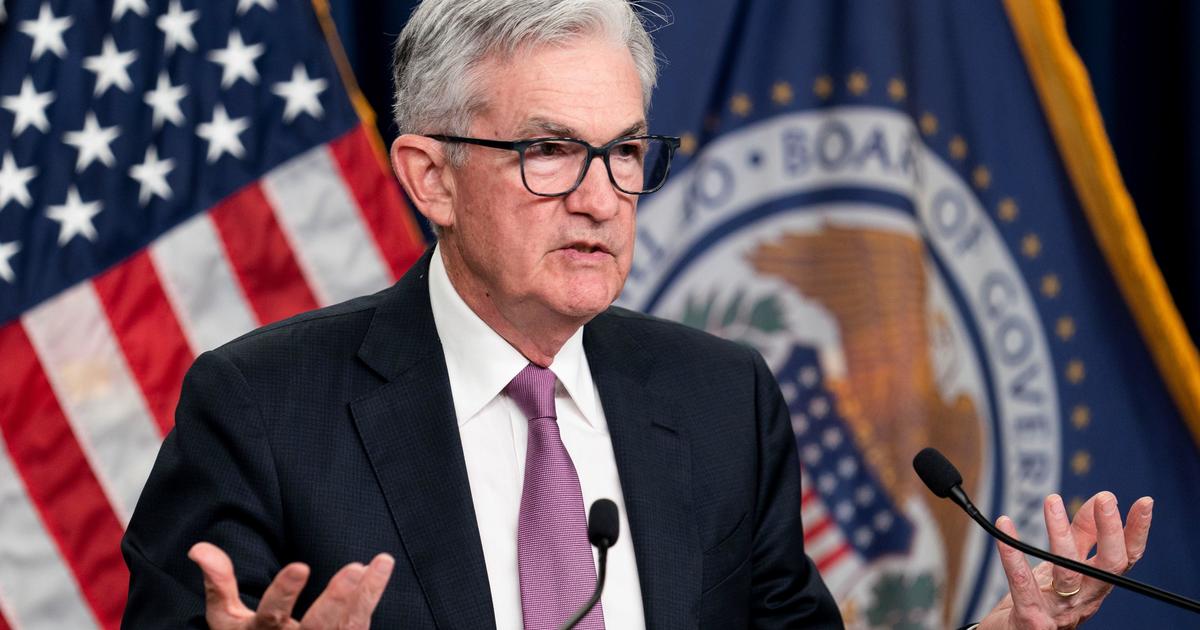 The S&P 500 lost 27 points or 0.7% on Monday, ending the day at 4,030. The index was most negatively impacted by technology businesses. The Dow Jones Industrial Average dropped 0.6% and the Nasdaq plummeted 1%. Investors will get additional economic information this week, including the Conference Board’s gauge on consumer confidence on Tuesday and the government’s monthly employment data on Friday. Government bond yields increased.

Although some had hoped for a less forceful message, Federal Reserve Chair Jerome Powell delivered the one that was anticipated in a speech on Friday. Powell recognized that the rate rises would be detrimental to American individuals and companies, thus indicating the possibility of a recession. He said, however, that if inflation were allowed to heat up, the suffering would be far worse, and “we must stick at it until the work is done.”

“Evidently, the market was seeking something a bit more impartial. We are back to square one with a Fed forecast to maintain tightening after all the discussion of a “pause” and “pivot,” none of which ever made any sense with a Fed that has stated multiple times it would keep rising rates even if it entails some economic hardship “said Clifford Bennett, the company’s senior economist.

The market chose to price in a slowdown in rises, and even a reversal, even though the Fed was always likely to keep hiking rates quickly.

Chinese economic indicators from the weekend that appear to imply a substantial rebound would take time are also impacting on regional views. Amid new COVID-19 limitations, China’s industrial earnings between January and July fell 1.1% from the prior year.

Fed says it will “keep at it”

He stated that in order to fight back the soaring inflation sweeping the nation, the Fed would probably need to maintain interest rates high enough to impede the economy “for some time.” In an effort to stop the worst inflation in decades, the Federal Reserve has already increased its benchmark overnight interest rate four times this year. Higher rates lower asset values while also curbing inflation.