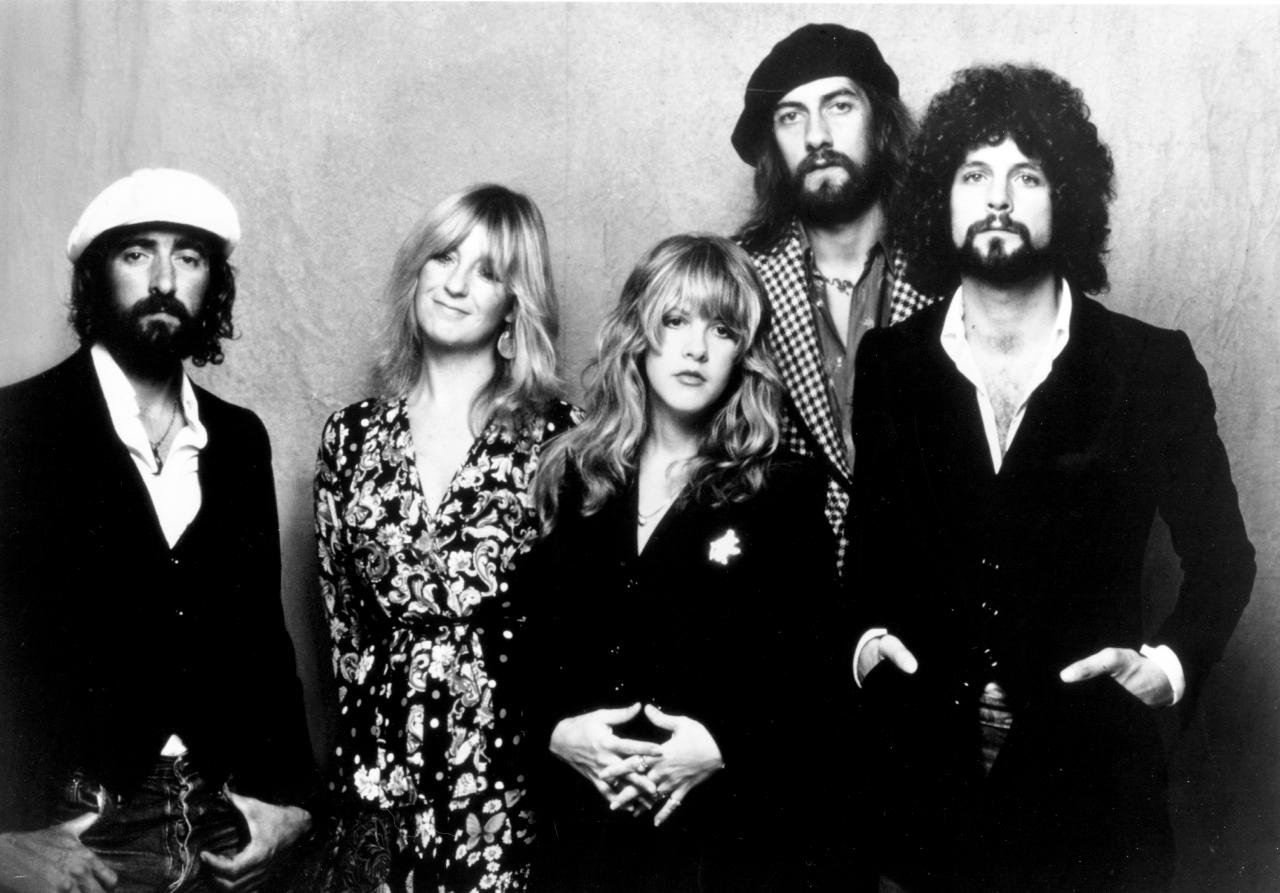 More than a month after McVie’s death at age 79 from a “short illness,” the band has reunited.

Nicks, Buckingham, and Fleetwood reportedly paid their respects to McVie and shared some of their best memories of him, according to TMZ. The musicians were captured on camera leaving McVie’s service at Little Beach House Malibu on Monday night.

As she left the service, Nicks clutched a white rose and a crimson rose in her hands.

There are “no words to describe the sadness” of the renowned keyboardist’s passing, Fleetwood Mac stated in a joint statement posted on Twitter on November 30.

The group said, “She was truly one-of-a-kind, extraordinary, and brilliant beyond measure. In addition to being the finest friend someone could have, she was the best musician anyone could have in their band.

We were really fortunate to share a life with her, the statement said. We all loved Christine very much and are grateful for the wonderful memories we have of her. She is going to be sorely missed.

The band came together for a solemn occasion, but the ongoing conflict between ex-lovers Nicks, 74, and Buckingham, 73, makes it uncertain whether they will ever perform together again.

The two artists started dating in the 1970s, a few years before Fleetwood Mac was established.

Nicks and Buckingham separated during the 1977 album “Rumours” production process. McVie and her bandmate John McVie, whom she married in 1968, had also split up at the same time.

Buckingham started putting out solo albums and left Fleetwood Mac in the 1980s. Nicks adopted a similar strategy and quit the group as well in order to launch a solo career. Years later, when they both returned, the group started to organize a trip.

In order to promote his solo work in 2018, Buckingham urged his bandmates to postpone their tour for a few months. Nicks remained steadfast in her choice to not change any of their tour dates, even though he said the rest of the band was open to being flexible.

After that, Buckingham was expelled from the organization, but not before putting up a fight. For his $12 million portion of the tour, which he claimed he still wanted to be a part of, the lead guitarist sued Fleetwood Mac.

The lawsuit, which was later settled, named Fleetwood, 75, Nicks, and the McVies.

Since 2018, Buckingham hasn’t performed with the group.