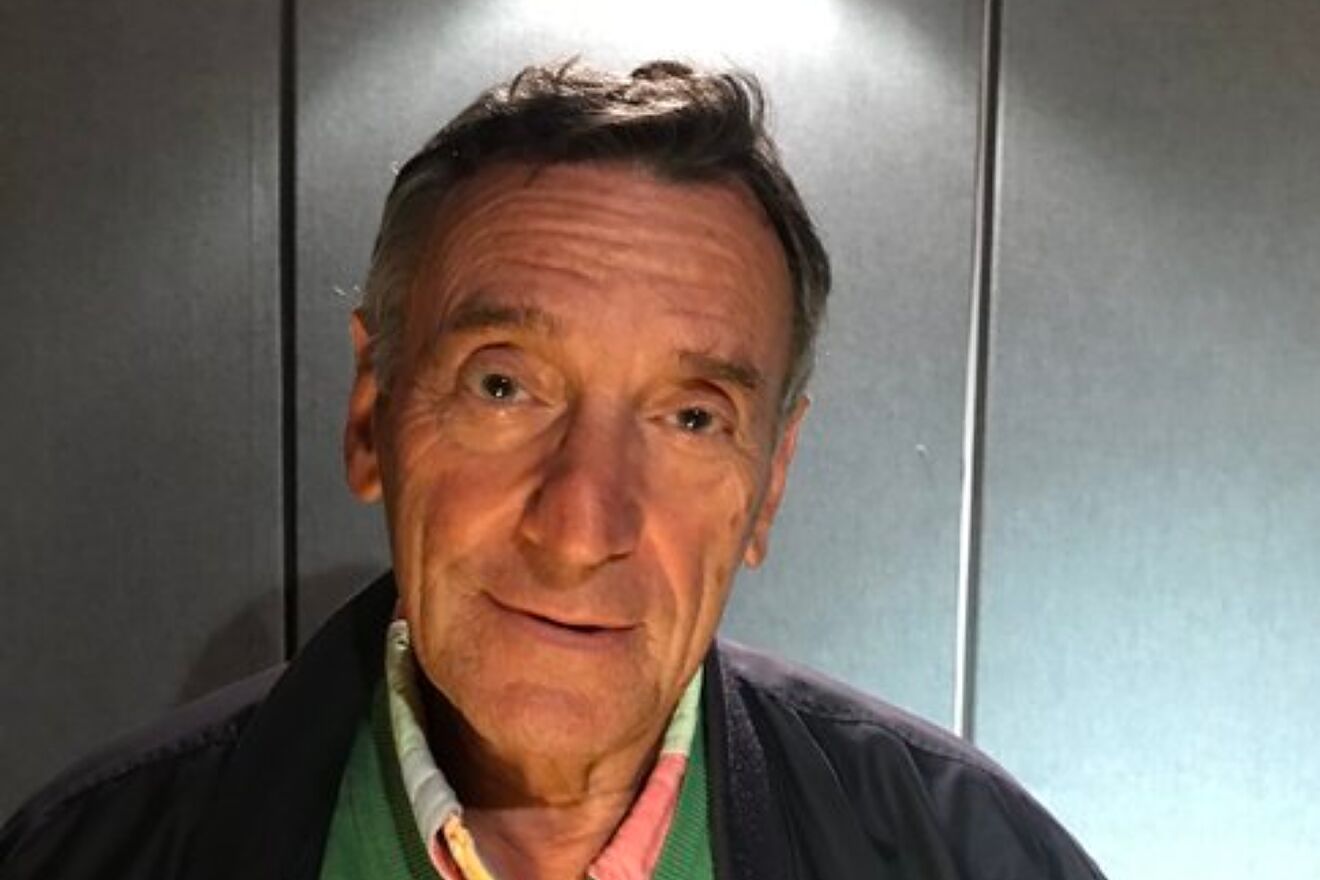 The British actor Stephen Greif, well known for his performance in The Crown, has passed away. He was 78.

On Monday, a spokesperson announced his death via Twitter (Dec. 26). The reason of death has not been disclosed.

The message said, “It is with tremendous regret that we announce the passing of our dear client Stephen Greif.” His vast career featured roles on cinema and theater, including at the National Theatre, the Royal Shakespeare Company, and the West End. His family and friends are in our thoughts at this time.

Born in 1944 in Sawbridgeworth, Hertfordshire, the actor is best known for portraying Speaker of the House Sir Bernard Weatherill in Season 4 of The Crown, a drama series about Queen Elizabeth II and the rest of the British royal family.

Greif is well renowned for his roles as Travis in the 1970s science fiction television series Blake’s 7, Harry Fenning in Citizen Smith, Signor Donato in Casanova, and Commander John Shepherd in Shoot on Sight.

In addition, Greif has received numerous accolades for his theatrical work. In the late 1960s, he was a member of the famed Royal Shakespeare Company. In 1979, he was nominated for the Oliver Award for Best Supporting Actor for his performance as Biff in Death of a Salesman.

Following the news of the actor’s death, numerous fans and former colleagues have gone to social media to express their sorrow.

“It is with great sadness that we learn of the demise of our colleague Stephen Greif. We had the pleasure of collaborating with Stephen on Blake’s 7 and a number of other audio adventures,” stated Big Finish Insider. At this time, our thoughts are with his loved ones.

Someone else wrote, “Rest in peace, Stephen Greif. A gorgeous man. A ruptured Achilles tendon brought us together!”

“Sad to hear Stephen Greif has left us,” wrote a third user. “Always a delight to deal with, with warmth and wit.”

Barnaby Edwards, a director on the science fiction television series Doctor Who, in which Stephen Greif starred, stated, “Very heartbroken to learn that Stephen Greif has left us. A solid performer with a voice as treacherous and fluid as molten lava. When it came to portraying antagonists, he was unparalleled. His sharp humor and apparent intelligence made him a pleasure to lead. Thank you for the enjoyment, Stephen.”