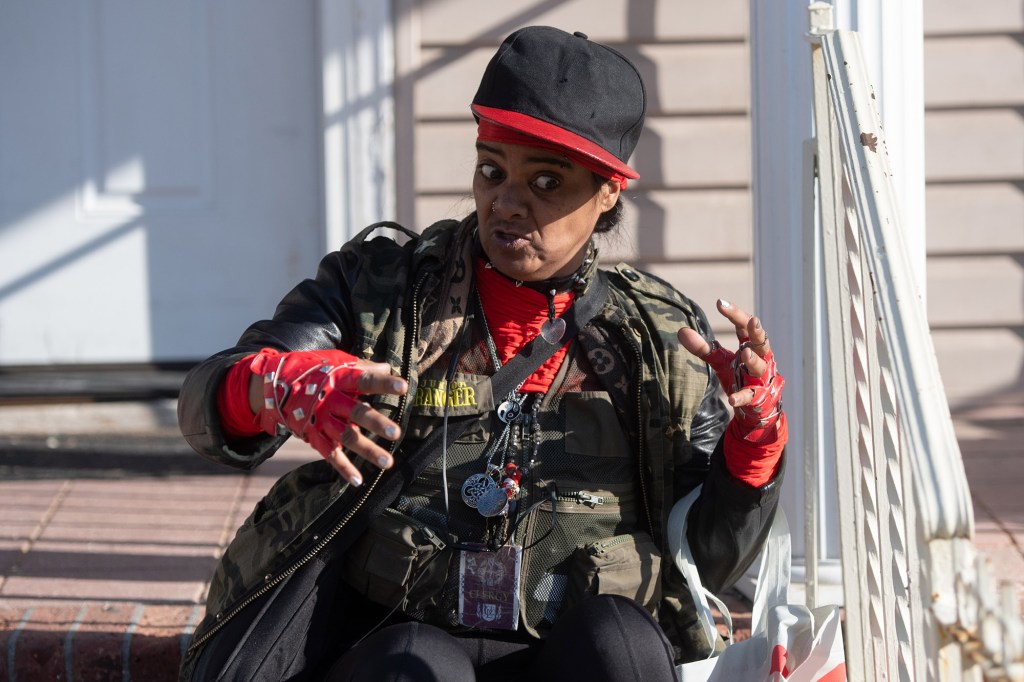 She has had difficulty altering her name.

A Staten Island resident who was denied permission to legally change her name to “JesusChrist Evilina Lucifer-Obama” wanted a far longer nickname, she revealed to The Post.

Nancy Evelina Torres-Amos, a mother of five, stated in an interview that she desired to be rechristened as “Imperial Highness Archduchess Goddess JesusChrist Evilina Lucifer-Obama.”

Torres-Amos, 43, petitioned the Richmond County Civil Court for a new name last month, but court employees reportedly ordered her to shorten the eight-word request because it was too lengthy.

“They instructed me to revise and condense it,” she stated.

Instead, she shortened her application to JesusChrist Evilina Lucifer-Obama, stating “personal preference” as her rationale for obtaining the appellation in court documents.

“By accepting the name ‘JesusChrist,’ is adoration expected? Conversely, by adopting the name “Lucifer,” are others expected to shun or reject you? Do you claim to be the Son of God or the Prince of the Dark? Are you compelling a nonbeliever in either of these beings to acknowledge their existence?” Blum pondered in court documents.

“Allowing this name change would require unwary members of the public to proclaim [Torres-Amos’] religious convictions, which may or may not align with that individual’s own beliefs.”

Torres-Amos, who stated that she grew up in foster care and that her children are currently in foster care, was not outraged when she was rejected.

“It was sufficient for them to comprehend who I am,” she said.