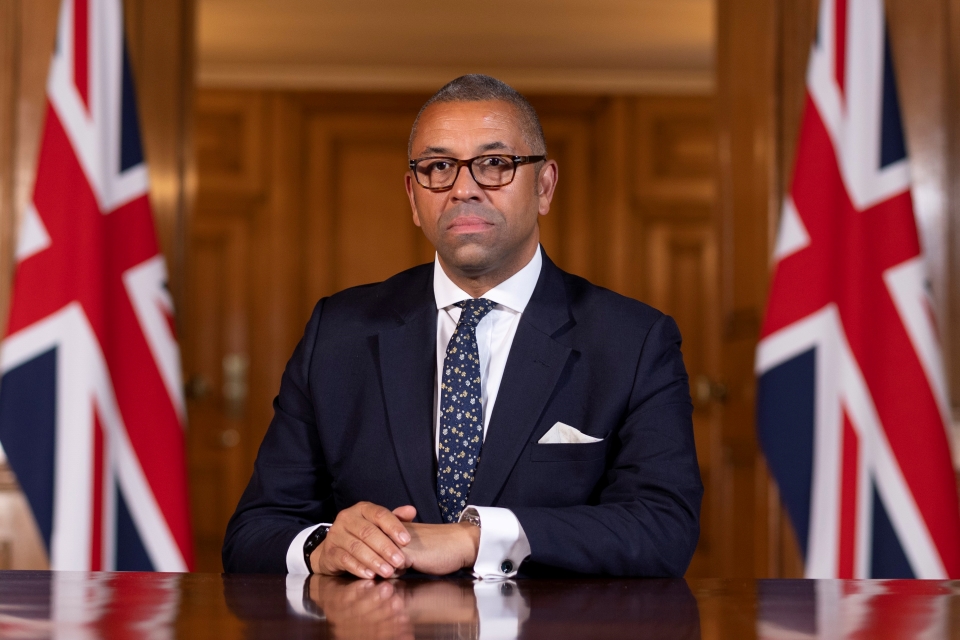 Thank you, Madame Deputy Speaker. With your permission, I’d like to make a comment about the midnight missile attack in Poland.

During a prolonged Russian bombardment of Ukrainian territory, at approximately 19:00 local time last night, two civilians were killed and four were injured when missiles exploded in a village in eastern Poland, just 6 kilometers from the border with Ukraine.

As soon as I heard the information, I contacted my Polish counterpart to convey the United Kingdom’s sadness, solidarity, and offer practical assistance. I am certain that the entire House will share these sentiments.

My Right Honorable Friend the Prime Minister immediately telephoned President Duda of Poland to convey the UK’s sympathies for the awful loss of civilian life and to reassure him of our unflinching support for a loyal NATO friend.

My Right Honorable Friend the Prime Minister then spoke with President Zelenskyy on the most recent circumstances and attended an ad hoc G7 leaders meeting called by President Biden to discuss the developing situation.

This morning, I met with the Polish foreign minister and praised Poland’s firm, forceful, yet professional reaction to the current crisis.

It is prudent to inform the chamber that the full circumstances of the incident are not yet available, but earlier today NATO Secretary General Jens Stoltenberg stated, and I quote, “there is no evidence that this was the result of a planned attack.”

He continued, and I quote, “the incident was probably triggered by a Ukrainian air defense missile sent to defend Ukrainian land from Russian cruise missile attacks.”

Poland will lead the probe to determine precisely what transpired, while the United Kingdom is prepared to offer any practical or technical support.

In the interim, we will not rush to judgment; our answer will always be based on the evidence.

The only reason that missiles are flying through European sky and exploding in European villages is because of Russia’s brutal invasion of Ukraine, however, the House should have no doubts about this.

Secretary General Stoltenberg was entirely correct when he stated that “Ukraine is not to blame” for what occurred in Poland and that “Russia carries the ultimate responsibility.”

Putin launched one of the heaviest attacks since the beginning of the war yesterday, launching wave after wave of over 80 missiles at Ukrainian cities, destroying the homes of ordinary families, destroying vital national infrastructure, and depriving millions of Ukrainians of power and heat as winter approaches.

This brutal air assault is Putin’s retaliation for Ukraine’s victories on the battlefield, where Russian forces were ejected from thousands of square miles of land.

Now he is attempting to terrorize the Ukrainian people and break their will by leaving them in the cold and the dark. I have no doubt that he will fail in that endeavor.

However, this is why the United Kingdom is assisting Ukraine in enhancing its air defenses.

We have supplied more than 1,000 surface-to-air missiles to date.

And I am confident that the entire House will support Ukraine’s right to protect her territory and people.

On Monday, I signed a Memorandum of Understanding as part of our £10 million pledge to repair Ukraine’s vital electricity infrastructure.

The horrible incident that occurred in Poland last night is a direct consequence of Russia’s actions against Ukraine. This has occurred for no other reason; it would not have occurred otherwise.

This is why the United Kingdom and our allies support Poland. In light of this, we are resolute in our support for Ukraine until they triumph and their nation is once again free.

Madam Deputy Speaker, I recommend this message to the House of Representatives.