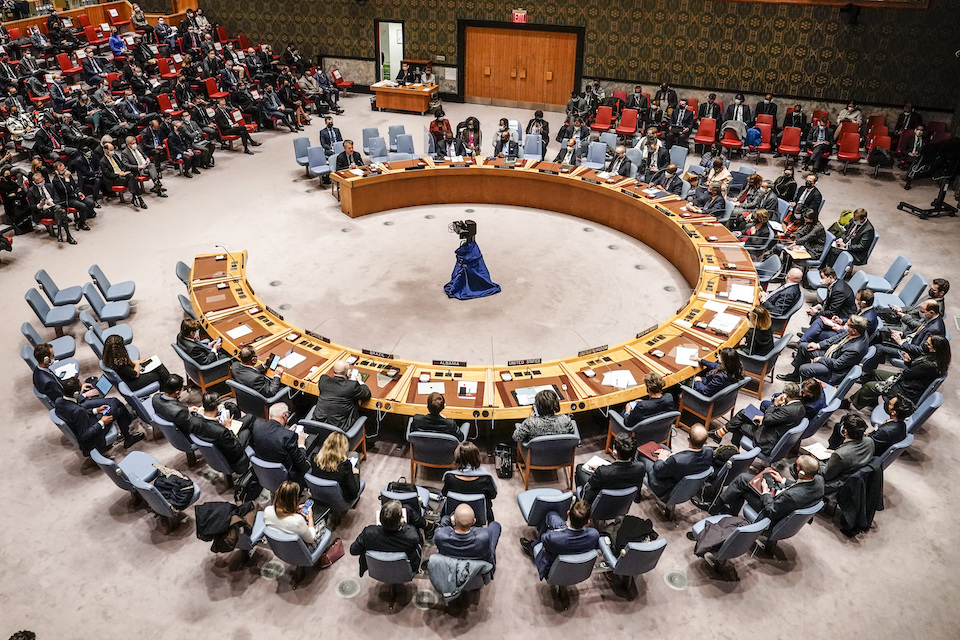 Today we have adopted the first Security Council resolution on the situation in Myanmar. It is the result of many weeks of careful consultation with Council Members, with ASEAN members, and with other key regional partners.

In February 2021, the military overturned the results of a democratic election, seized power and plunged Myanmar and its 55 million people into a series of cascading crises – humanitarian, economic and political. The coup has had negative consequences for the region and its stability, including by exacerbating existing challenges facing the Rohingya.

With this adoption, the Council has responded to the calls of ASEAN Leaders for UN support for their efforts. The resolution calls for the cessation of violence; immediate and concrete implementation of ASEAN’s Five Point Consensus; respect for the democratic will of the people of Myanmar; respect for human rights, and accountability for those who violate them; full and unhindered humanitarian access to those in need; and the immediate release of all those arbitrarily detained, including Aung San Suu Kyi and President Win Myint.

The briefing of the Secretary-General in March, mandated under this resolution, will be an important opportunity to assess developments on the ground. And we stand ready to take further action as necessary.

Madam President, today we have sent a firm message to the military, that they should be in no doubt: we expect this resolution to be implemented, in full. We have also sent a clear message to the people of Myanmar, that we seek progress in line with their rights, their wishes and their interests.