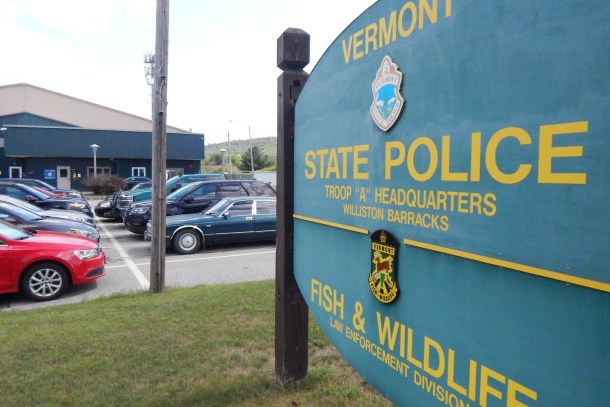 According to officials and court filings, a Vermont state trooper was suspended after he reportedly stole a Rolex watch and other items from an evidence room.

Trooper Giancarlo DiGenova was placed on paid leave on December 19, 2022 for alleged thefts from a temporary evidence storage facility, according to an announcement made by state police last week.

The missing property was taken from an arrestee on November 22 by narcotics investigators and Burlington police, according to court documents cited by VT Digger.

According to court documents, a gold Rolex watch, stud earrings, Apple AirPods, and a wallet were also taken.

According to court filings, DiGenova presented the Rolex to another officer and had it appraised by a Burlington jeweler, who told him it was worth $14,000.

The newspaper reported, citing court documents, that police searched DiGenova’s residence for the missing items and seized his iPhone and a pair of “potential diamond earrings.”

There have been no charges filed.

According to his attorney, there is no evidence that DiGenova possessed the same watch that was stolen from the evidence room. Additionally, Attorney David Sleigh noted that a number of state troopers have access to the property room.

“In fact, what they’re claiming is that the watches are identical, but as far as I’m aware, they have no proof of that whatsoever,” he said on Wednesday. “From my perspective, this is really the result of an innocent coincidence.”