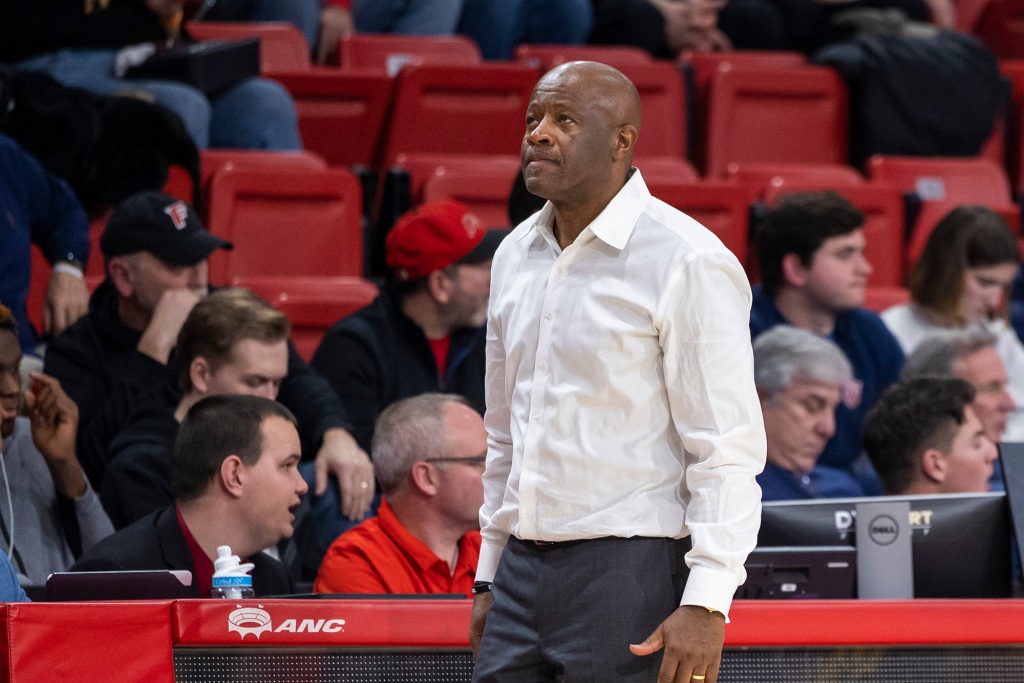 St. John’s delivered one of its greatest performances of the season, but it was still insufficient.

St. John’s coach Mike Anderson stated, “I thought our energy level was different.” “I thought the mentality was different since the lads trusted one another and carried out what we discussed. They needed to create plays. I believe the main factor was our defensive execution. This kept us in the game and gave us an opportunity.”

St. John’s (11-6, 1-5) was led by Joel Soriano’s 16 points and 10 rebounds, while Posh Alexander contributed 14 points and five rebounds. It was Soriano’s 14th double-double of the season, the most by a Johnnie in a single season since Zendon Hamilton accumulated 14 in 1997-98. In 17 minutes off the bench, sophomore O’Mar Stanley scored a season-high 13 points on 6-of-6 shooting.

The St. John’s squad, coached by Mike Anderson, was defeated by Providence on Saturday.

St. John’s kept the game within two possessions down the stretch and tied it at 71-71 with 4:55 remaining on a Soriano transition dunk. After the Johnnies forced a turnover, Andre Curbelo’s basket with seven seconds remaining brought the Red Storm as close as 80-79, but they were unable to take the lead.

“We have to keep building and getting better,” Anderson added. “I believe we are becoming who we are. This is the team we anticipated seeing. Now we must go to the next level and enter the victory column.”

»St. John’s is beaten by Providence, extending their losing streak to five games«