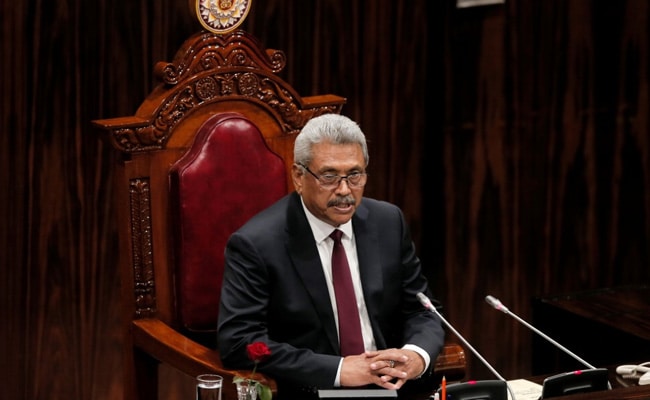 His resignation automatically dissolved the Cabinet, leaving an administrative vacuum.

Senior political officials said that, “More ministers will be appointed as the president and prime minister are urging all political parties to join hands to form a national government to tackle the ongoing political and economic instability in the country.”