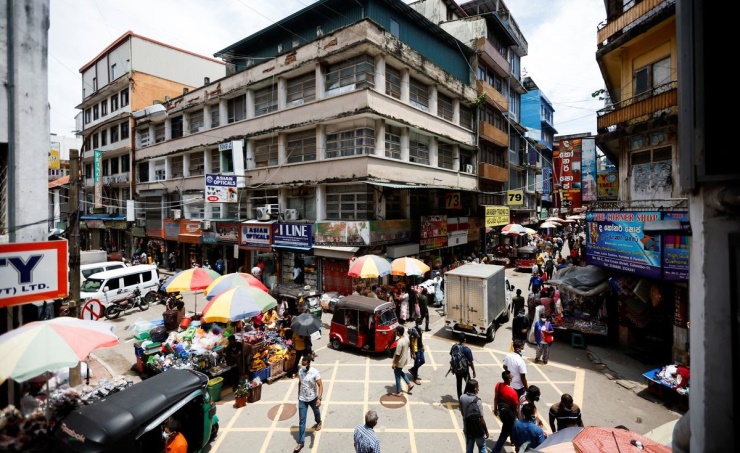 Sri Lanka has requested the International Monetary Fund (IMF) for rapid financial assistance and the global lender could consider it after initial reluctance, an aide to thecountry’s finance minister said on Tuesday.

Protests have erupted in the island nation as it battles a devastating financial crisis brought by the effects of COVID-19, mismanaged government finances and rising prices of fuel that have sapped foreign reserves.

A delegation headed by Sri Lanka’s Finance Minister Ali Sabry kicked off formal talks with the IMF in Washington on Monday for a programme the government hopes will help top up its reserves and attract bridge financing to pay for essential imports of fuel, food and medicines.

“The (foreign minister) made a request for a Rapid Financing Instrument (RFI) to mitigate the current supply chain issues, yet initially IMF of the view that it doesn’t meet their criteria,” Sabry’s aide Shamir Zavahir said on Twitter.

“However, India subsequently made representations on an RFI for (Sri Lanka) as well and IMF may consider this request due to the unique circumstances.”

Sri Lanka is seeking $3 billion in the coming months from multiple sources including the IMF, the World Bank and India to stave off the crisis, Sabry told Reuters earlier this month.

Last week, the country’s central bank said it was suspending repayment on some of its foreign debt pending a restructure.

In the commercial capital Colombo, protests demanding the ouster of President Gotabaya Rajapaksa have dragged on for more than a week.