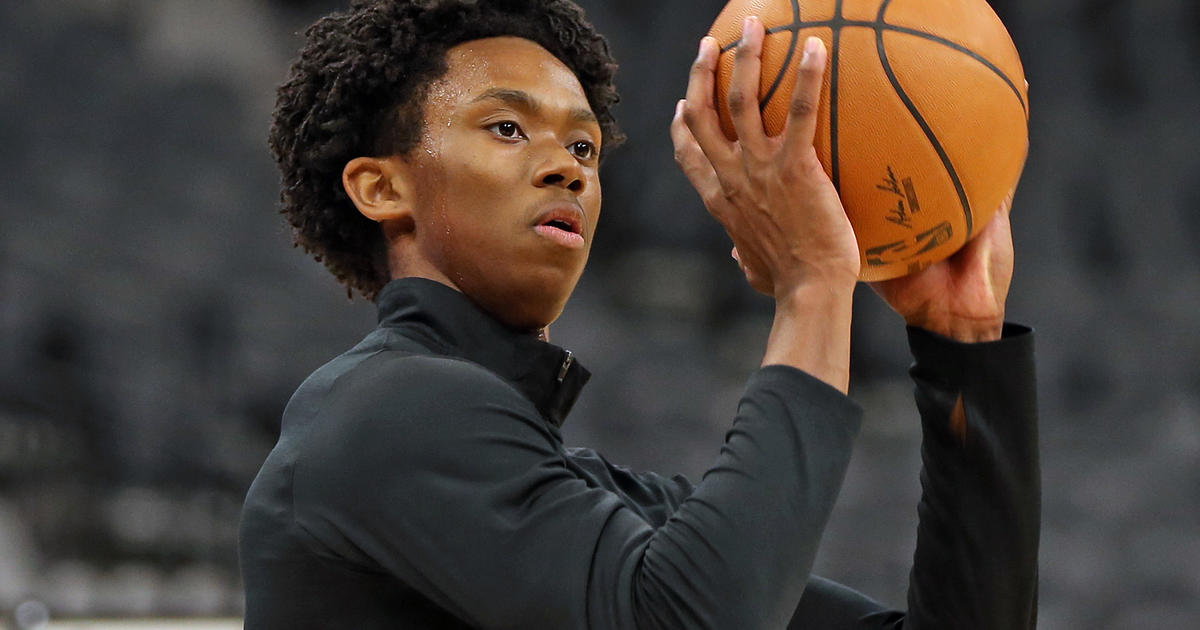 According to a source with knowledge of the situation on Saturday night, a female former San Antonio Spurs employee has claimed that former Spurs player Josh Primo exposed himself in her presence.

Due to the fact that neither the Spurs, Primo, nor the accuser had released any information to the public, the source talked to The Associated Press on the condition of anonymity.

Attorney Tony Buzbee told the Associated Press that “a former contractor” with the Spurs had recruited him. Deshaun Watson, then of the Houston Texans, was accused of sexual assault or harassment by 24 women, who were represented by him as their lawyer.

Watson was fined $5 million by the NFL and is now serving an 11-game unpaid ban.

Primo, a 19-year-old who was seen as a key component of the team’s future, was unexpectedly released by the Spurs on Friday. According to sources cited by ESPN on Saturday, Primo was fired by the Spurs due to “several alleged incidents of his exposing himself to women.” The San Antonio Express-News also reported that the Spurs’ choice came as a result of several accusations against Primo.

Online records reveal that Primo is not currently the subject of any pending legal proceedings in Bexar County, Texas.

Primo informed ESPN in a statement on Friday that he had “I’ve been looking for assistance to cope with the trauma I’ve previously experienced, and I’ll use this time to devote greater attention to my mental health care. In order to assist anyone who have experienced a similar kind of suffering, I want to be able to talk about these topics in the future. I value your privacy right now.”

Primo attended Alabama for one year in college before being selected by the Spurs as the No. 12 overall selection in the 2021 NBA Draft. In a mostly formal action that locked in a $4.3 million salary for the next season and demonstrated that he was anticipated to stay in the Spurs’ plans, the franchise even just exercised his third-year option. This season, he earned $4.1 million.

When the Spurs dismissed Primo on Friday, Spurs CEO R.C. Buford said, “It is our expectation that, in the long term, this decision will serve the best interests of both the franchise and Joshua.” Gregg Popovich, the coach of the Spurs, referred reporters to Buford’s remarks and said, “We’re going to stand with what we told you,” without providing any specifics.