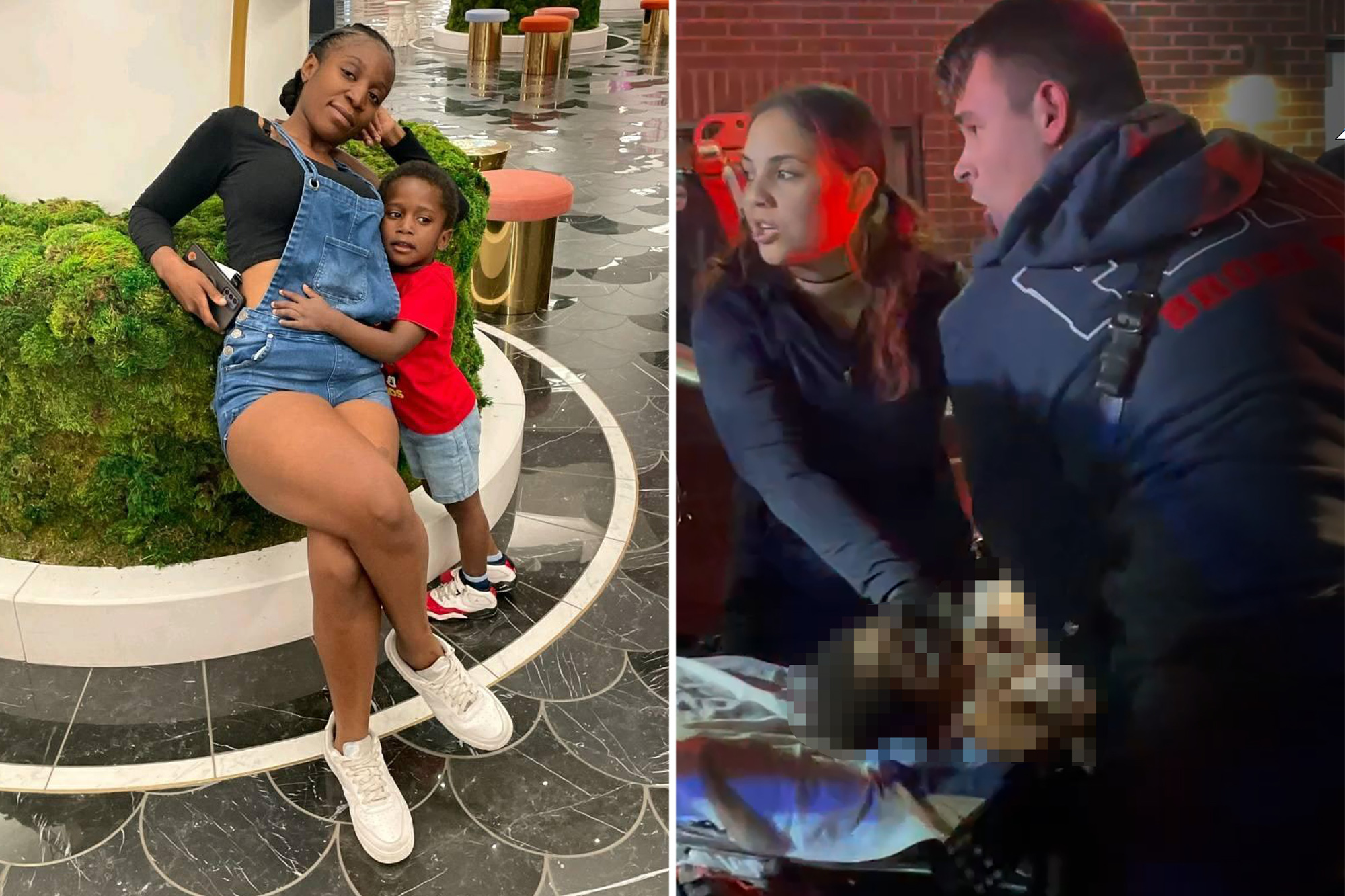 Authorities and police sources reported Wednesday that a youngster with special needs was discovered burnt to death in a bathtub in his Brooklyn home this week; the death has been considered a murder.

Josiah Green, 18, was discovered “with burns about the body” at 6:45 a.m. at a residence on Wyona Street near Pitkin Avenue in New Lots. Sunday, reported the NYPD. He was declared deceased by EMS personnel.

According to police sources, the teen’s father said his kid fell into the bathtub two days prior and was burnt by the water.

According to the sources, the father who dialed 911 on Sunday informed police that he waited to warn authorities out of fear.

Wednesday morning, police said that Green’s death had been deemed a murder.

No one is in custody and no suspects have been identified, according to officials.