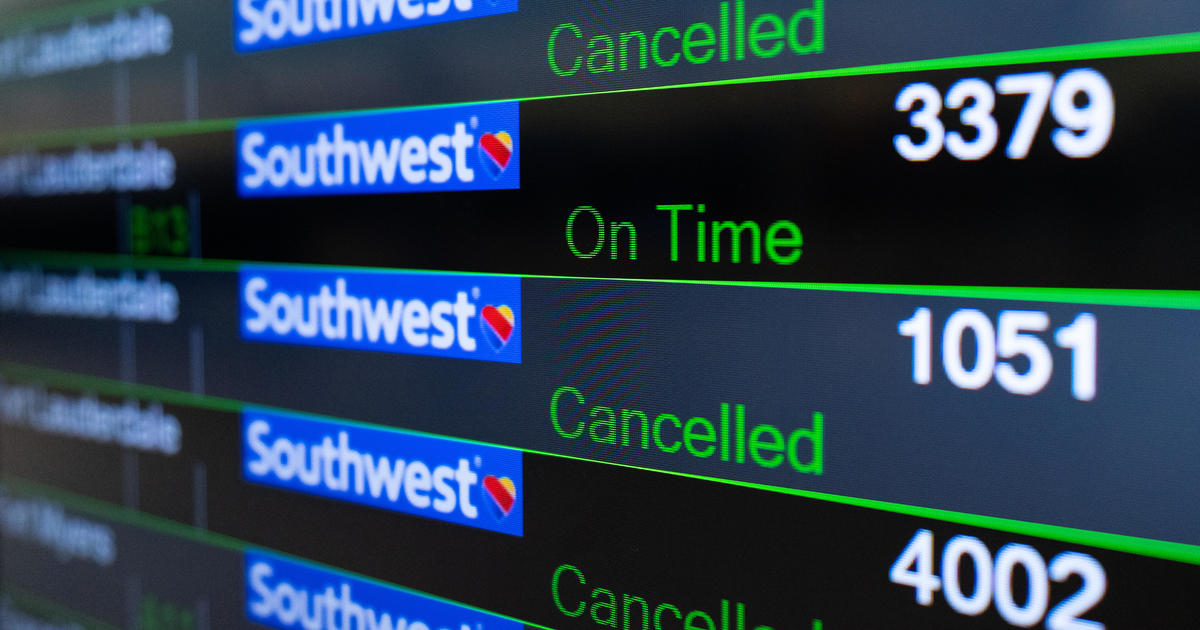 Southwest Airlines canceled dozens of additional flights early Thursday morning as the embattled airline struggled to recover from a severe winter storm that has infuriated passengers, raised questions about its preparedness, and attracted criticism in Washington, D.C.

Flight Aware reports that as of 7:03 a.m. Eastern, Southwest had canceled more than 2,350 flights, accounting for 96% of all canceled flights in the United States. The airline has canceled more than 15,000 flights in the previous week, according to data from a tracking firm, causing turmoil at Southwest facilities across the United States and compelling CEO Robert Jordan to apologize.

Exhausted Many Southwest passengers who attempted to reach their destination by booking seats on other airlines or renting cars remained stranded. People described waiting hours for assistance on the phone. Others found places on the floor to sleep. The luggage was stacked in enormous piles.

And their worries may not be done; Jordan stated on Wednesday that the airline’s flight schedule may not return to normal until the following week.

Adontis Barber, a 34-year-old jazz pianist from Kansas City, Missouri, had camped out in the airport since his Southwest flight was delayed on Saturday, hoping to make it to a New Year’s Eve performance in Washington, D.C.

He ended his airport watch on Wednesday. “I surrender,” he said. I am beginning to feel homeless.

We have let down our consumers and staff.

After snow and cold weather slammed the Southeast and other regions, Southwest’s issues began over the weekend. By Monday, the airline had canceled the majority of its flights.

Southwest’s chief commercial officer, Ryan Green, said in a video broadcast to Twitter on Thursday, “we’ve let our customers and workers down, and we’ll do everything in our power to make things right.”

We have let down our Customers and Employees, and we will do everything in our power to make amends. Please visit https://t.co/II3YgdPy7J if you require more assistance rescheduling your trip, obtaining a refund, or locating your lost luggage.

Casey Murray, president of the Southwest Airlines Pilots Association, stated that the airline failed to address the issues that contributed to a similar incident in October 2021. This week, supervisors reportedly asked pilots at some airports to report to a central location, where they recorded the pilots’ names and submitted the lists to headquarters.

Southwest’s issues are going to extend beyond restoring its rapport with travelers. The Senate Commerce Committee has pledged a probe, while two senators have demanded that Southwest Airlines offer “substantial” compensation to stranded passengers.

»Southwest cancels thousands more flights as it attempts to recover«