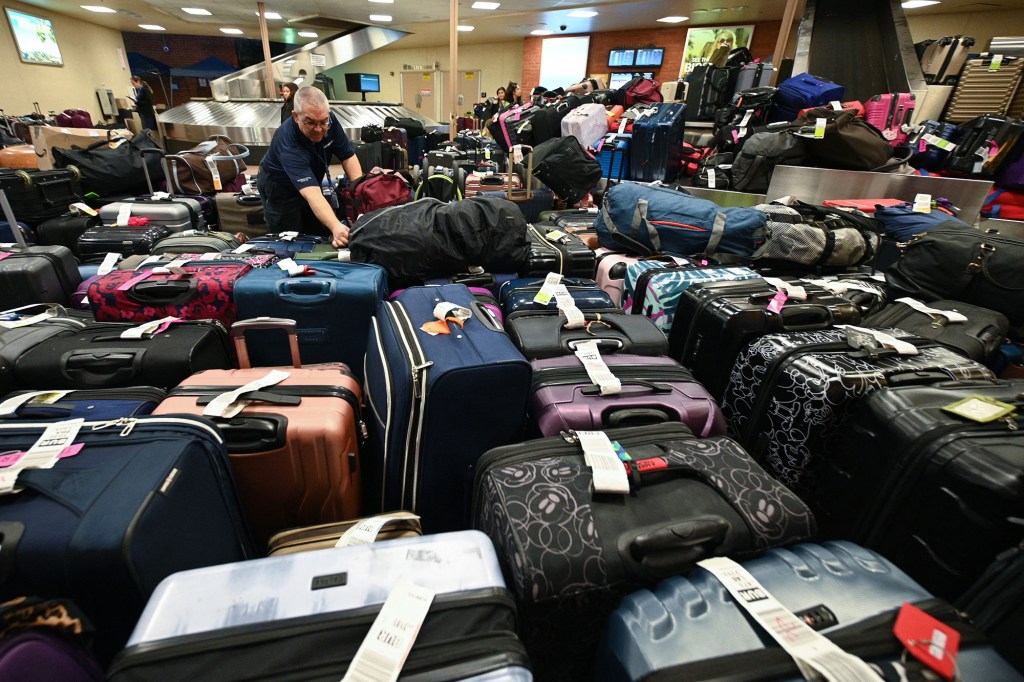 Southwest Airlines said that it anticipates a big financial loss this quarter as a result of its wave of holiday flight cancellations, which created traveler chaos and drew intensive federal scrutiny.

After canceling over 16,000 flights in the past week, there have been calls for the troubled airline to compensate its outraged customers financially.

In an update posted to the company’s website on Friday morning, Southwest said it had resumed “regular operations” and anticipated “minimal interruptions for the weekend.”

However, the repercussions is anticipated to negatively impact Southwest’s bottom line. Reuters reported that some financial analysts believe Southwest’s Christmas meltdown could reduce its estimated fourth-quarter earnings by up to 9 percent.

During a call with reporters, Southwest’s Chief Commercial Officer Ryan Green alluded to impending financial repercussions, noting that “there will undoubtedly be an impact in the fourth quarter.”

Green stated on Thursday afternoon, “We are working through all the financial aspects of this.” We will disclose this information once we have collated it and are prepared to do so.

The corporation has declined to provide a more precise estimate or disclose the number of customers affected by the outage. Green noted that Southwest would likely require weeks to complete all the payouts.

“If you have to make alternate travel arrangements, such as motels, meals, rental vehicles, and rental car gas, those expenses are eligible for reimbursement,” Green stated on the call.

Southwest was responsible for the great majority of flight cancellations in recent days, as severe winter storms slammed most of the United States. Critics assert that the airline’s outdated technology prevented it from adapting to staffing difficulties when employees called out sick.

The airline stated in a statement, “Once again, we appreciate the continuing patience and support of our loyal Customers, and we apologize for the difficulties of the previous week.”

According to FlightAware statistics, the airline canceled 41 flights on Friday, or around 1% of its schedule, after canceling more than 2,300 flights the previous day and more than 16,000 in the previous week.

Southwest will risk federal sanctions if it fails to comply, the Biden cabinet member has warned.