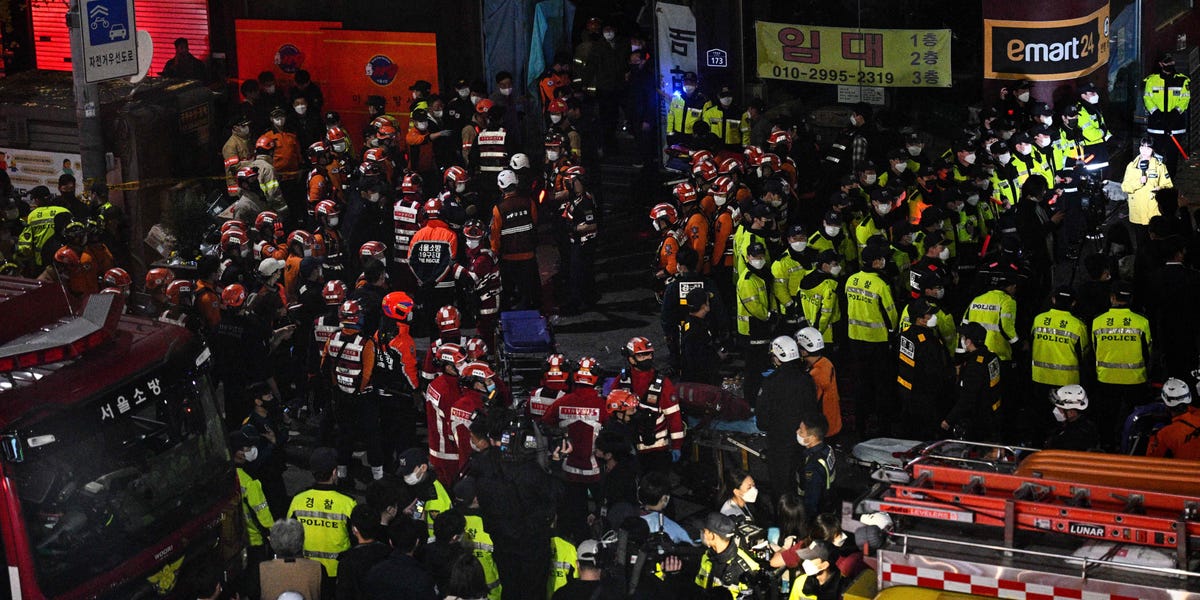 The mother of a Seoul partygoer whose daughter was crushed during the weekend shares the horrible circumstances of her daughter’s experience.

The lady identified as Ahn informed Yonhap News Agency that her 19-year-old daughter went to Itaewon nightlife district to celebrate Halloween with her boyfriend.

According to officials, 82 people were injured, with more than a dozen in critical condition.

Witnesses described the situation to the BBC as “totally out of control.” Videos and photographs depict medics rushing to assist victims at the scene. According to the BBC, there were approximately 100,000 individuals in the vicinity, marking the first mass gathering without masks since the COVID-19 outbreak.

According to the report, Ahn’s boyfriend stated that her daughter had been buried under a pile of people for almost an hour and that he had attempted to pull her out but failed.

According to Yonhap News Agency, after receiving the news, Ahn went to Soonchunhyang University Hospital, where many of the casualties were sent, to hunt for her daughter and confirm her death.

Local authorities told CNN on Sunday that the bulk of victims have been identified and that the death toll has increased to 153.